Working together is essential for the energy transition

Ahead of Global Wind Day 2019, Malgosia Bartosik, Deputy CEO at WindEurope, insists on the need for a collective effort, with the wind industry working closely with other partners and sectors, to ensure a timely energy transition and avoid climate catastrophe

The student protests across the world in recent months have galvanised people behind the issue of climate change in a way that has never been seen before. They have successfully pushed the issue right to the top of political agenda in Europe and we are already starting to see the effects with the rise not just of the Greens in many countries, but also other political parties taking the issue more seriously.

Politicians are finally realising the urgency of the need to act to stop climate change and to protect the planet for future generations. So how can we deliver on this ambitious goal to save the world from climate catastrophe? One important element is to change our energy supplies from toxic fossil fuels to clean and renewable sources.

Wind energy has come a long way from the niche technology it used to be. Onshore wind is now the cheapest form of new electricity generation in most of Europe. Offshore wind is not far behind, with costs having fallen by over 60% in three years. Wind energy is also a source of jobs and investments— 300,000 people work in wind in Europe. As a local resource, wind also means much less money is spent on fossil fuel imports. And, of course, it means less carbon dioxide (CO2), and cleaner air, in our cities. Wind is set to play an ever greater role in our energy mix: the International Energy Agency predicts that wind will become Europe’s leading source of electricity by 2027.

But as much as wind energy can do to decarbonise our energy supplies, wind will not be able to manage the energy transition alone. That is why we as an industry are working closely with other partners to make sure we can get more clean power into sectors like heating, transport and industry.

We have been doing a lot recently on corporate renewable Power Purchase Agreements (PPAs). The private sector accounts for around half of Europe’s electricity consumption. Powering corporate consumers with renewable energy could unlock massive reductions in CO2 emissions, save businesses money and make it easier for people to invest in renewables. Customers more and more are demanding sustainable ways of doing business.

Corporate renewable PPAs worth 6 gigawatts (GW) have already been signed in Europe, representing billions of euros of investment and thousands of jobs. Nearly 2 GW of this has been contracted in 2018 alone. Commercial and industrial onsite corporate sourcing accounted for 1.7 GW in 2017 and is expected to grow considerably in the next five years. Industrial consumers see renewables not only as an affordable and reliable source of electricity, but one which enables them to cut their emissions too.

We are also working closely with others, such as the chemicals and composites industry, to ensure that when wind turbines come to the end of their operational life, we can recycle and reuse as many of the components as possible.

And it is not only about big industries doing the right thing. It is also about individuals and smaller communities. We need to ensure that the transition is not leaving people behind, that it is not solving one problem, but creating a dozen new ones.

We are actively involved in the Coal Regions in Transition programme led by European Commission that supports coal heavy regions transition towards clean economies. Wind industry is looking into ways to reskill coal miners and create local employment in these areas. We are also more engaged on a local level, talking to communities to understand better how wind projects could help to boost local economies.

The young generation has been extremely influential in pushing climate change to the top of the political agenda. And it is extremely important to involve them in the energy transition as they will suffer the consequences much more than older generations. We launched an initiative called Kinderwind in April 2019. It is a hands-on and fun initiative to get kids (and the general public) to understand wind energy better. Using recycled material, kids form small teams to construct their own turbines. We have also written a book Let the wind blow, aimed at explaining climate change to young children and showing how renewable energy sources such as wind are central to the fight against it.

So as we celebrate Global Wind Day on 15 June, it is important that everyone pulls together because if we learn just one thing from the student protests it is that we can only make the energy transition happen by working collaboratively. Wind energy will play a central role in the fight against climate change, but only by pulling together with others can we make this happen. 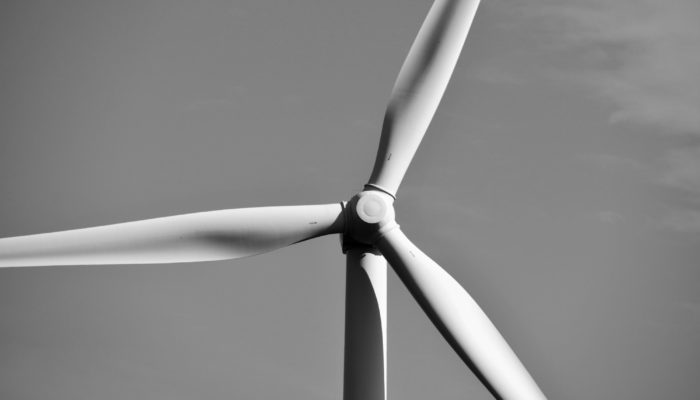 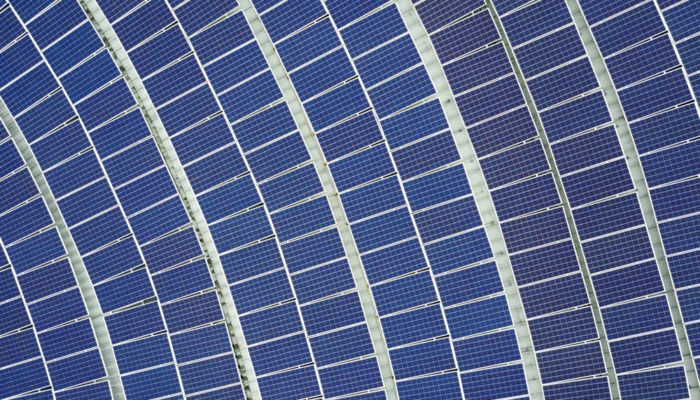 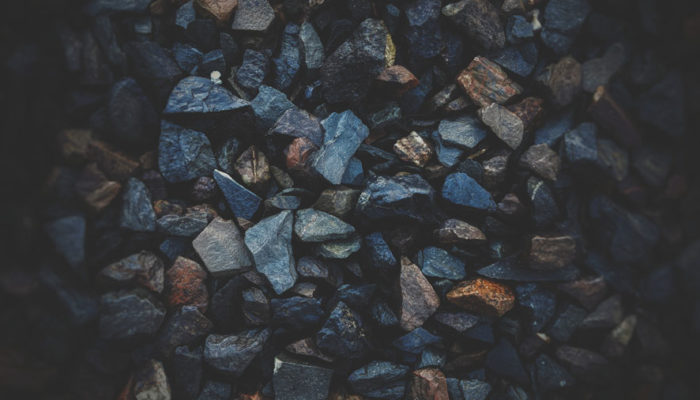 The bulk storage of electricity as a flexibility tool will become economically viable with the growing availability of large volumes of low-cost renewable energy. Crushed hot rocks could provide a cheap storage solution