Rare earth metals are important in the new energy economy, in particular in offshore wind turbines and Chinese onshore turbines. Companies in Europe and the US are working to decrease their dependence on these elements and reduce the potential risk of price rises and shortages. Most recently, China — which dominates the mining and processing of rare earths — has suggested the elements could be brought into its trade disputes with Washington

The issue: Rare earth materials are a key part of the clean energy economy and play a central role in some offshore wind turbine models. But with China the only real supplier in town, manufacturers and markets are concerned about the impact of fluctuating prices and potential trade disputes

Key quote: “The energy transition is above all about technology and innovation. It is impossible to predict with certainty which renewable energy technologies will be developed in the future.”

Global annual demand for the three most used rare earth metals, all of which help power the clean energy economy, was worth $3.3 billion in 2018, says Adamas Intelligence, a consultancy. By 2030, Adamas projects a 2.1 increase in global demand for the two main rare earth metals (neodymium and dysprosium) used in wind turbines and electric vehicles. About a third of wind turbines installed globally in 2018 incorporated rare earth permanent magnet generators (PMGs). This proportion could grow to two-thirds in ten to 15 years as next generation designs call for more “power per tower”, says Gareth Hatch, head of business development at the consultancy — with an increase in offshore turbines globally and in offshore and onshore turbines in China fuelling growth. 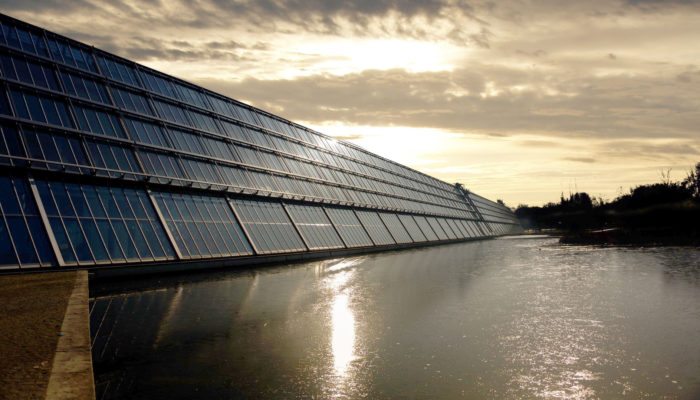 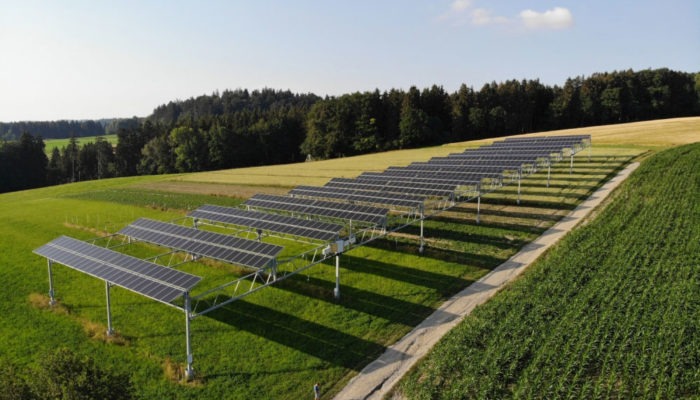 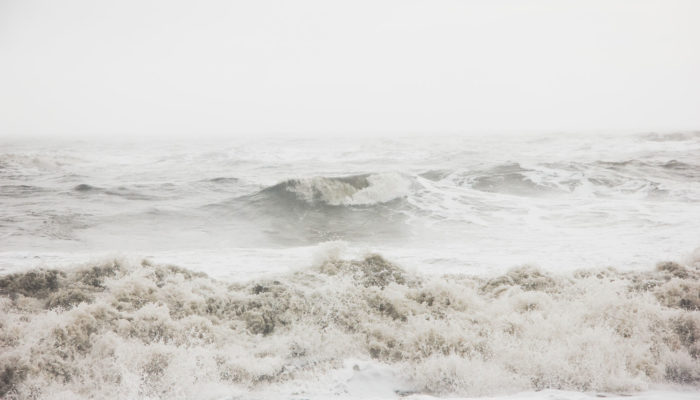 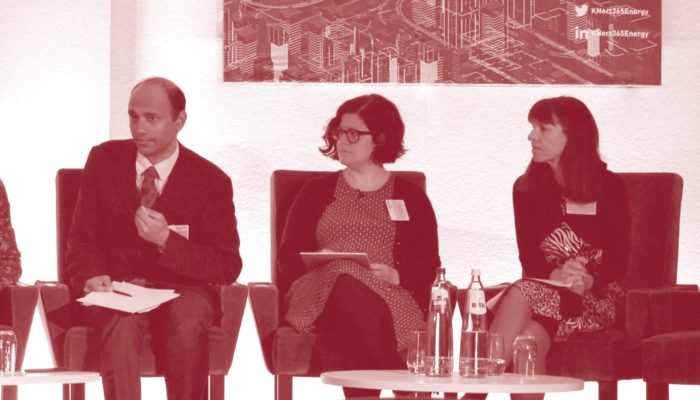