AMBITIOUS
In 2015, Vancouver adopted a zero emissions building plan and in 2016 a requirement that new buildings have zero or near-zero operational emissions by 2030

FREEDOM
Vancouver has more room for manoeuvre than other Canadian cities since it controls its building code; most have to follow codes set by their provinces

KEY QUOTE
Embodied carbon can be reduced by 40% if a building has a wood, instead of a steel and concrete, frame

Vancouver, Canada, recently required that embodied carbon be reduced in new buildings and major renovations by 40% by 2030 (compared with a 2018 baseline), a first in North America. The mandate includes public and private buildings. Similar goals are expected to be adopted by other forward-thinking cities in Canada and the US. ... 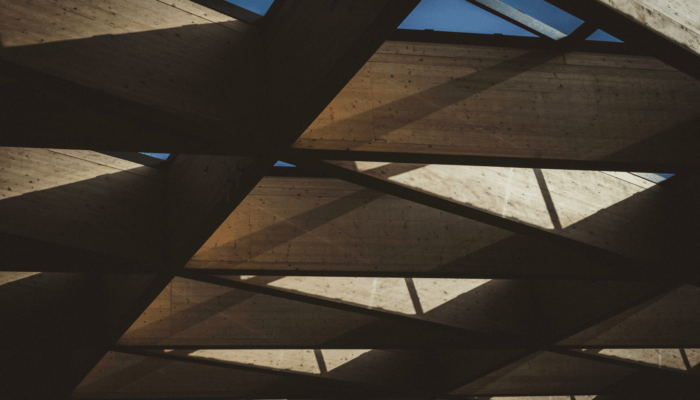 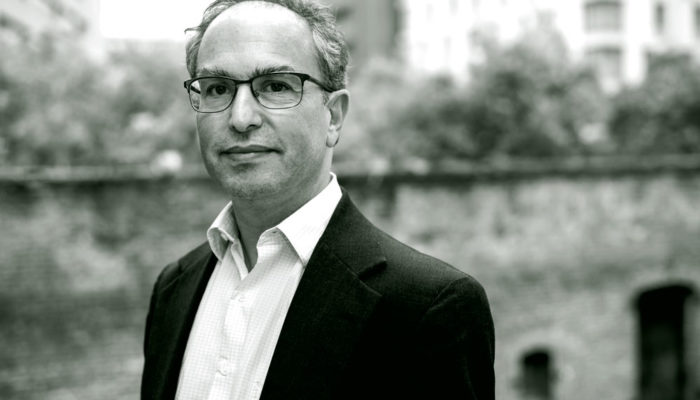 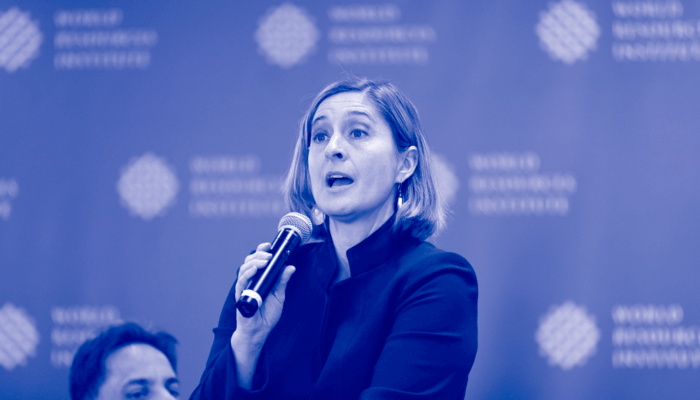 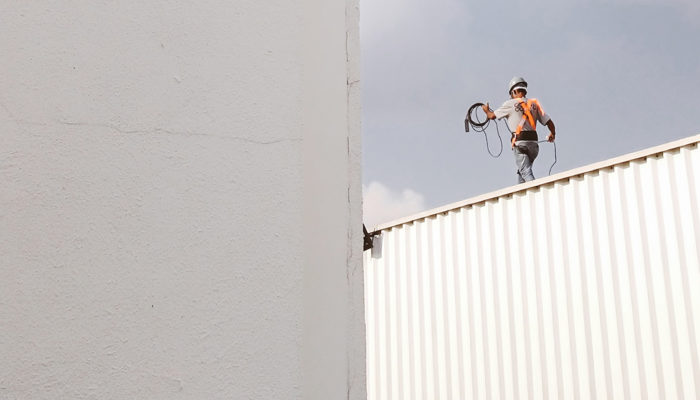 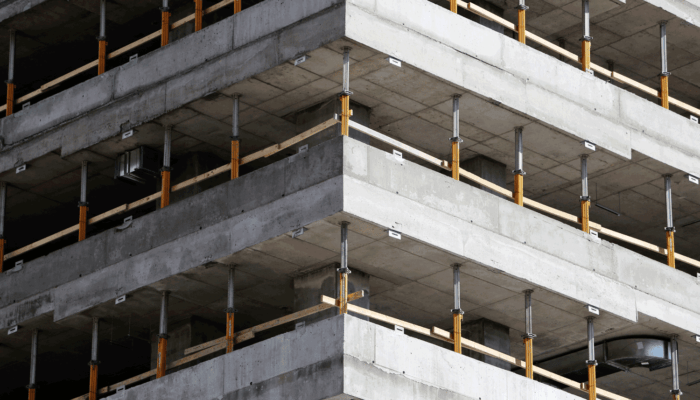