The intelligent use of real-time data will help cities find the most timely and efficient solutions to reduce emissions and deal with the increased frequency of extreme weather events, a direct consequence of climate change, say Oliver Heidrich and Phillip James from Newcastle University, UK

The Future We Don’t Want a report published by C40 Cities this month highlights the potentially devastating effects climate change could have on the world’s cities. Oliver Heidrich and Phillip James from Newcastle University, UK believe that the intelligent use of real-time data will help cities to invest in the most timely and efficient solutions to reduce emissions and help urban areas adapt to deal with the increased frequency of extreme weather events, a direct consequence of climate change

We stand at the threshold of a doorway that leads inexorably from a data poor world to a smart and data rich world. Investments in time, social, political, economic and human capital will be needed before we can emerge firmly on the other side. But it is important that we make these investments to give cities the information they will need to manage the challenges and opportunities of climate change and the energy transition in a timely and efficient way.

Much of the unprecedented increase in smart data generation is attributed directly to the phenomenal developments related to the Internet of Things (IoT), whereby devices are linked and able to exchange data via the internet. But the blood line of the IoT is data.

IoT data is currently collected from a variety of devices that are characterised as either machine based, including information about the environment, weather, air quality, water quality, traffic speeds or people flows, or people based, such as social media statistics.

These devices provide an unprecedented opportunity to observe events through a real-time, high resolution lens and understand in detail the impacts climate change and energy consumption and production are having on our lives and the world around us. In densely populated cities, this information can be used to spur policy change and encourage nuanced and tailored responses to urban issues.

Cities are often out in front in the global race to cut greenhouse gas emissions as quickly as possible and simultaneously to adapt to the threats, and opportunities, of climate change.

To achieve such systemic transitions, we showed in a recent study that our cities require the capacity to deal with complexity and uncertainty, manage big data and conduct in-depth analysis of the status quo. They need the time and ability to incorporate learnings into all steps of city planning. This is not an easy task, but the first step is for all cities to have plans in place to tackle climate change and the energy transition. Related research looked at the local climate plans for 885 European cities from all 28 EU member states. The good news is that 66% of these cities have a plan in place. The bad news is that the majority of cities have mitigation plans aimed at reducing emissions, but few have adaptation plans.

Mitigation actions are generally fairly straightforward as the secondary benefits, increasing efficiencies with the resultant economic gain or health benefits, are fairly clear. Climate adaptation, though, may be a harder sell as it is unlikely to result in immediate financial benefits and may require significant investment, for example to build flood defences. And if the worst case scenario does happen and the city is hit by extreme weather, but nobody is harmed, the city can only claim that damages have likely been avoided because of its investments, but cannot prove what would have happened otherwise.

Furthermore, there is no one size fits all approach to climate adaptation. But there are plans and measures that most, if not all, cities can take to prepare for these events. Sustainable drainage and more green spaces will help urban areas cope with heat waves, extreme precipitation and droughts. And better data will help city authorities make sure that different infrastructures for energy, transport, water and food work together and that new parks are built in the best possible locations.

At Newcastle University, we are working via our Urban Observatory to see how digital urban sensing, whereby we place wireless sensors across cities, can help with this spatial planning. We use data from the sensors to monitor and measure the performance of local plans to eliminate emissions and stay on top of extreme weather events.

Through pervasive sensing, building on the Internet of Things and a commitment to the long-term monitoring of cities, initiatives like the Urban Observatory provide the potential to generate baselines against which we can provide evidence for policy change in our cities. Without this data, cities are making decisions about climate change adaptation and mitigation strategies based on the status quo and computer modelling. Every city is unique and therefore the decisions they make should be based on unique data.

To find out more about our Urban Observatory: http://www.urbanobservatory.ac.uk 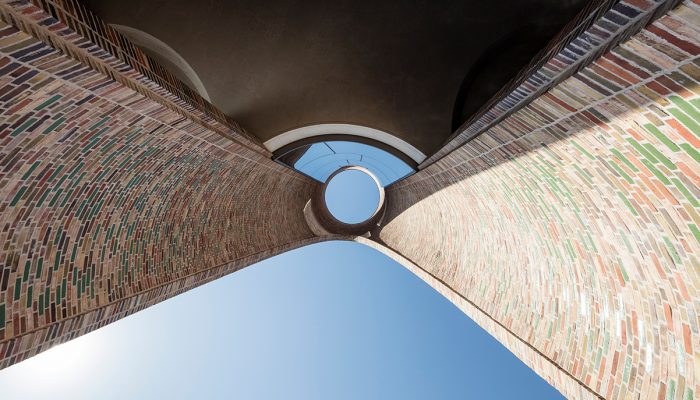 Vejle, one of Denmark’s largest towns, has decided to work with, rather than against, the water that surrounds it and the increased threat of flooding from climate change through projects focused on environmental and social goals 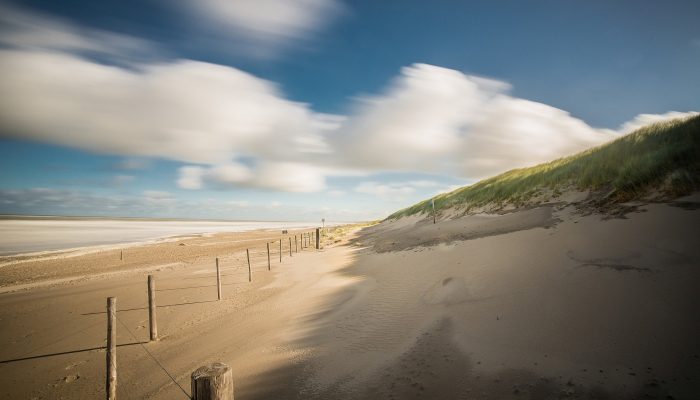 Coastal protection can pay for itself 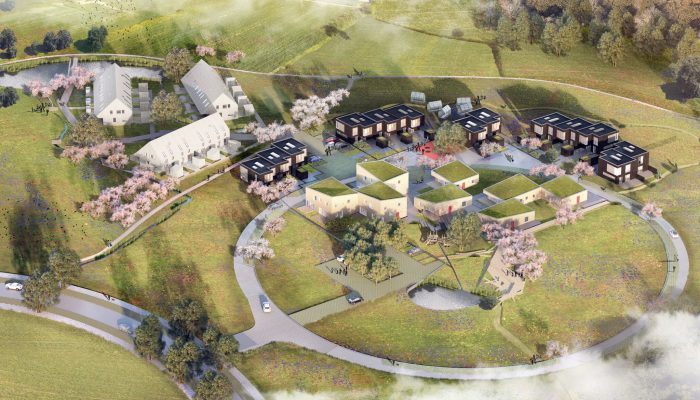 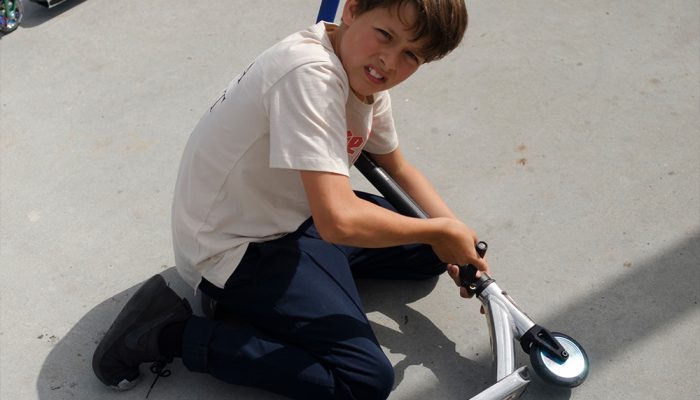 In Roskilde, west of Copenhagen, Rabalder Park reverberates with the sound of kids on wheels as soon as school is out for the day. But when downpours still their happy cries and send them scuttling for cover, the rumbling of wheels-on-concrete soon becomes the roar of water-on-its way. 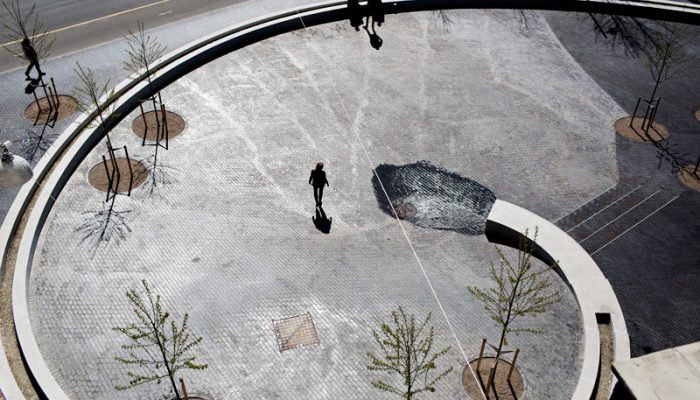 Urban landscapes for a wetter future

Heavier cloudbursts, rising sea levels, more flooding. This is the outlook for many urban areas. City councils, architects and engineers are responding to the challenges of a wetter future by looking at ways to adapt the urban landscape rather than expanding traditional underground drainage solutions. The approach saves money and creates better urban spaces.