The Biden Administration’s offshore wind ambition will prove futile unless the transmission infrastructure is there to support it. Upgrading the US’s ageing grid system and providing further regulatory support must be the new president’s priority to make the most of the country’s burgeoning offshore wind sector, says Liz Burdock from the Business Network for Offshore Wind

Federal leadership can continue the momentum gained at state level

The year 2021 will be remembered as a pivotal year for the US offshore wind industry. For a decade, the industry has made slow but steady progress via increasing state procurement commitments, record-breaking lease auction prices and port infrastructure upgrades in the hundreds of millions.

Now, with the support of the new Biden Administration, the industry can finally take off, helping to achieve our national clean energy goals and create tens of thousands of well-paying jobs in the process. The Biden Administration’s ambitious, yet realistic, goal of 30 gigawatts (GW) of deployed offshore wind capacity by 2030—up from today’s 0.048 GW—reflects just how far the industry has come along in just the past couple of years.

To make offshore wind and other clean energy sources a reality, however, the Administration must leverage the full weight of the federal government to help alleviate long-standing hurdles to development. This will facilitate a steady, predictable, and sustainable pipeline of offshore wind projects.

This includes needed port infrastructure improvements to sustain the logistical needs of the new industry, more clarity in the federal permitting process, and concerted support for the localisation of the US offshore wind supply chain.

The Biden Administration has already taken significant action in recent weeks to address these issues but consistent support and clear messaging from the White House, Congress, and the Federal Energy Regulatory Commission (FERC), the US electricity regulator, will prove critical to fully realising the industry’s potential.

Upgrading our electricity grid is a perfect example of an issue in dire need of federal support and leadership. To reliably operate electricity grids on renewable energy sources, the infrastructure of the grid needs major upgrades to be able to move large quantities of power regionally.

Offshore wind is no different. In its present condition, the electricity grid in coastal areas simply cannot handle the enormous power generation ability that offshore wind will bring onshore; the grid was only designed to bring the small amounts of power needed by local shore communities to homes. Europe needed 28 years to deploy 22 GW of offshore wind capacity, and much of the required associated transmission capacity—President Biden wants to install more capacity in a third of the time.

To accomplish this herculean task, coordination, funding, and leadership are all needed. The Biden Administration has brought significant attention to this issue, especially after the failure of the Texas grid earlier this year. In his new infrastructure plan, President Biden proposed $100 billion in funding to modernise and harden the US electricity grid—which will also lower energy bills, improve air quality, and create well-paying jobs.

Intergovernmental coordination is needed just as much as funding. Offshore wind facilities will be physically sited on federally regulated waters, yet these same projects compete for power contracts through state government solicitations. Overlaid on this federal-state mix is the fact that there are three segregated regional electricity grid operators in the Northeast United States—PJM, NYISO, and ISO-NE. A complicated and highly fragmented regulatory picture emerges.

Effective, long-range transmission planning that more holistically quantifies all the benefits associated with proposed transmission upgrades can save ratepayer dollars in the long-term, while enhancing overall system reliability and minimise environmental impacts.

The Brattle Group, a US consulting services firm, found coordination of offshore and onshore transmission improvements in New England would lead to $500 million in construction savings, $55 million in annual savings from reduce power loss, and potentially $300 million more in other savings by more effectively delivering power to high-demand areas. Another recent study in the United Kingdom found that a coordinated approach there could produce estimated savings of $8 billion and a 70% reduction of cable landfalls.

In the United States, regional grid operators are regulated by FERC, but transmission build-out is heavily influenced by state energy policy. While FERC has authority to direct interregional planning for offshore wind grid integration. the Department of Energy (DOE) and national laboratories could support FERC’s decision-making authority.

In its proposed infrastructure bill, the Administration asked Congress to create a new Grid Deployment Authority within DOE, which will provide “better leverage of existing rights-of-way and support” and “creative financing tools to spur additional high priority, high-voltage transmission lines.” The creation of this authority would be a step in the right direction, and some industry experts have raised the potential of creating an offshore wind-specific offshore grid operator.

In proposing its infrastructure bill, the Administration said it plans to “invest in American in ways we have not invested” since the birth of the highway system. In order to fully harness renewable energy resources, like offshore wind, the US now needs to rebuild its electron highway. Doing so will save ratepayers down the road and will smooth development timelines and allow this future American industry to flourish and grow good-paying jobs. 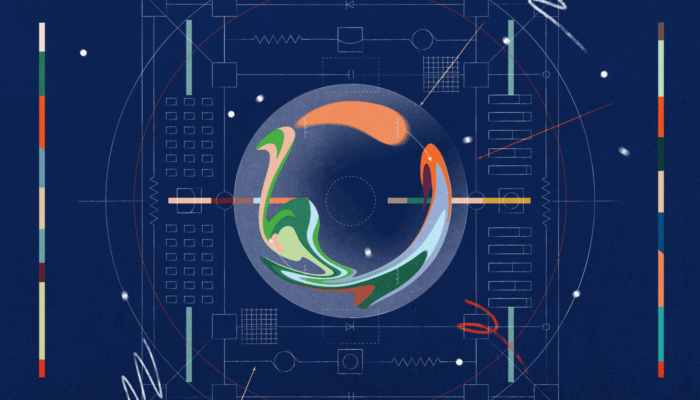 A blueprint for transmission design

A new transmission line across the Baltic Sea shows that a more integrated European power network is not only steadily evolving, but that innovative approaches to infrastructure design can bring down the cost of the energy transition. 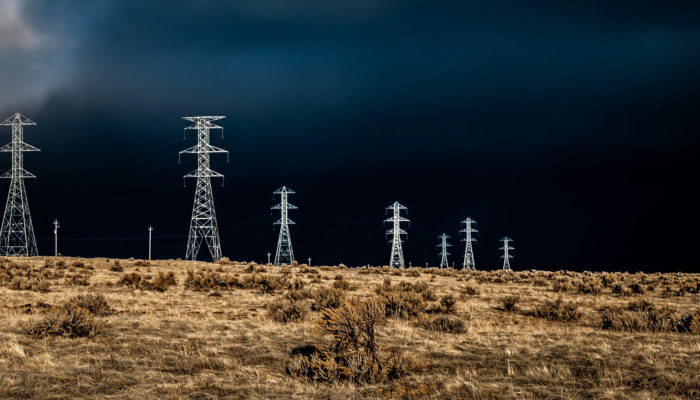 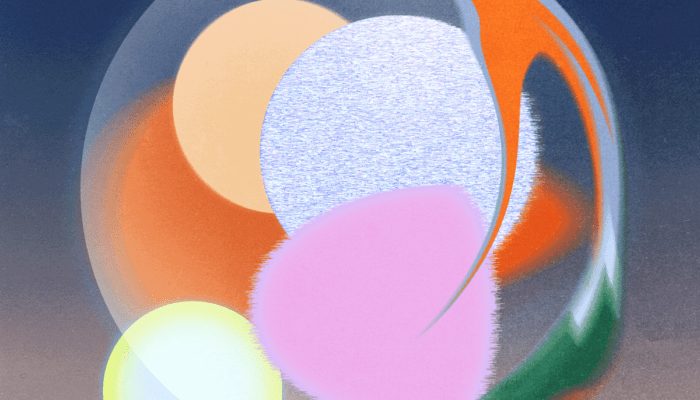 As the United States legislates for higher shares of renewables, the development of its straggling and disjointed grid network to match its clean energy ambitions is lagging behind 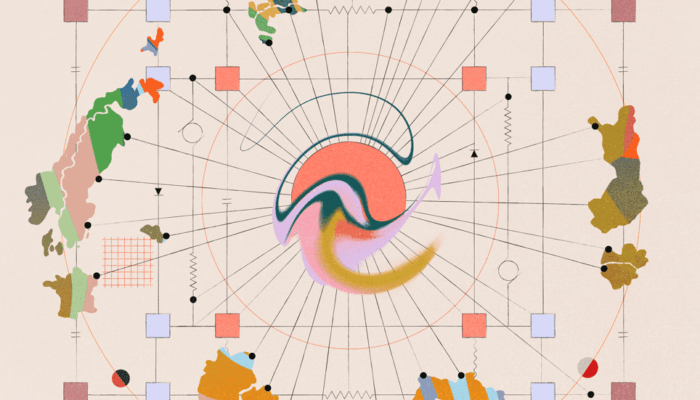 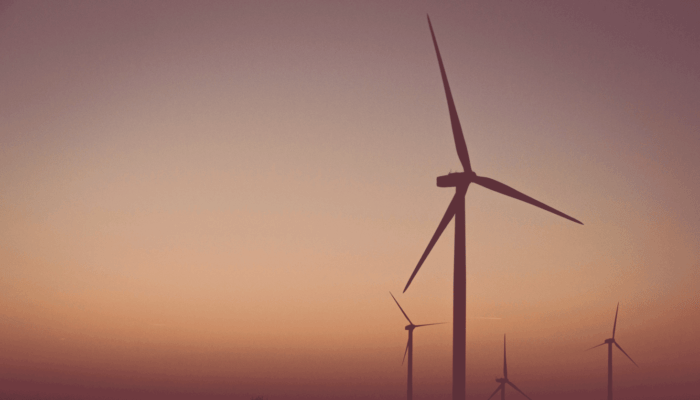 Developing economies have much to gain from welcoming offshore wind 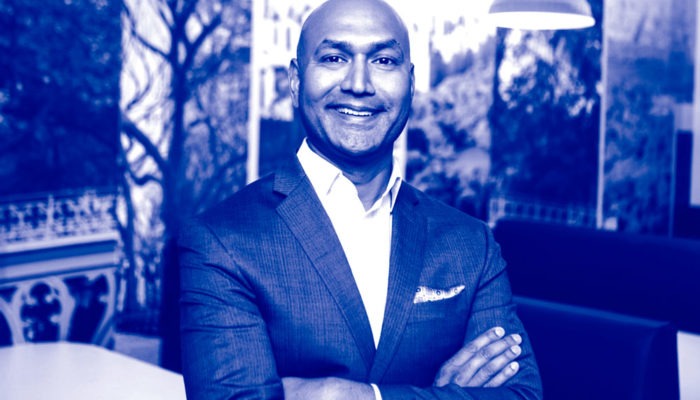 Global investment in offshore wind could blow up a storm

Investor interest in offshore wind is picking up speed worldwide thanks to plummeting costs and technology improvements, says Miles Huq, Transactions Advisory Services Leader at EY Global Power & Utilities. He has advice to those looking to place their money in the sector, which has big potential to help countries meet energy transition goals