The role of storage in a renewable electricity grid

A fully renewable energy future is within reach and storage is definitely required, but it is a combination of measures that will truly make it possible, argues Johan Söderbom of EIT InnoEnergy

Europe is on the path towards a fully renewable electricity system. This has generated much discussion around the need to add more storage to the grid and find long-duration electricity storage (LDES) solutions.

But instead of rushing to solve the anticipated storage needs, we need to use all the tools and technologies available to successfully achieve a 100% renewable energy system. Before looking at what kind of long-term storage is required, we must understand all the ways we can reduce storage requirements in the first place.

Adding a counter-cyclic renewable energy source to wind or solar generation projects—such as wave or tidal power—to the system will even out the inherent variability since the supplementary technology generates energy out of sync with solar and wind, cutting a big need for storage. This is the first piece of good news.

The second is that it is likely that we simply do not require as much long-duration storage as has been feared. Recently published simulations of European electricity demand by Norway’s Rystad Energy used data over the last five years to show that an increase in the installed capacity of wind and solar to a level where it covers the peak demand leaves us with surprisingly short deficits.

We can address these deficits with technologies already on the market today and by overbuilding the system.

However, as electricity demand is expected to double until 2040, this will not be enough.

One highly effective way to limit the need for storage is through demand response at scale. Accessing the flexibility from new loads in the system such as EVs or heat pumps has become very easy and can be triggered and optimised through existing price signals on the market.

Energy-intensive industries need to operate in a more flexible way—such as how they operate some electrolysers, where hydrogen is produced and stored during times of abundance of electricity and then used in during deficits. After exploiting all these measures, the need for storage capacity is smaller but still remains.

Thanks to the automotive industry we know how to manufacture batteries at scale to handle short-term storage, but what type of long-duration storage technologies will be key?

Well-established technologies use a method of pushing hot water down into the bedrock, heating the rock and bringing the hot water back up in the wintertime when it is needed.

Meanwhile, hydrogen, another promising solution for long-term storage, can be used directly to support the existing gas system or as an electro-fuel. It can also be used as a flexible resource in hard-to-abate industries such as steel, cement, fertiliser or chemical production. Hydrogen plays an integral part in the energy islands concept proposed by transmission system operator Energinet for the North and Baltic Seas in Denmark.

Most of today’s existing long-term storage is based on pumped hydro. This proven concept uses low-cost excessive electricity to pump water up a reservoir and when there is a high demand or low access to renewables in the system, the water runs back down through turbines generating electricity.

Using abandoned mines, as is being pursued by newcomers like Mine Storage, avoids the large environmental impact of having to build new sites, a win-win solution.

The larger the tanks are, the more electricity can be stored and generated. With a surplus of tanks becoming available with the move away from oil-based fuels, there is an excellent opportunity to recycle these as electrolyte tanks—companies such as Vopak are already looking into this.

Finally, there are also chemistries for ordinary batteries that avoid materials such as lithium and nickel that are strained in the value chain and in cases such as cobalt, controversial for social acceptance. Sodium is a good alternative with some players, such as Sweden’s Altris, already offering this on the market.

BARRIERS ON THE ROAD

Storage technologies have developed tremendously over the past five years and they will be an integral component of the future European grid.

To a large extent, the technology is already available. But even though there are several markets where batteries do fit today and provide commercial grid services, there are still issues that should be addressed immediately: double taxation and double grid fees for storage operators in certain markets or a better adoption of long-term capacity payments for energy storage, for instance.

The current review of the existing market design is an excellent opportunity to remove these barriers.

It is a challenge to achieve 100% RES but it is completely feasible. Easing the need for long-term storage and combining new technologies while leveraging Europe’s large synchronous system that gives us the ability to share resources between the different markets will get us there.

This is the final article in a series of three articles in which Johan Söderbom examines what next-generation technology means for the energy transition and the opportunities that lie within. Click here to read the first and second articles. •

This is the third article in Johan Söderbom’s series examining what next-generation technology means for the energy transition and the opportunities that lie within. Click here to read the first and second articles.

Technology can empower consumers at a time of high energy prices

Energy prices across Europe remain high and volatile with no signs of slowing down. But placing the power to change in consumers’ hands could help alleviate the pressure, says Johan Söderbom from EIT InnoEnergy 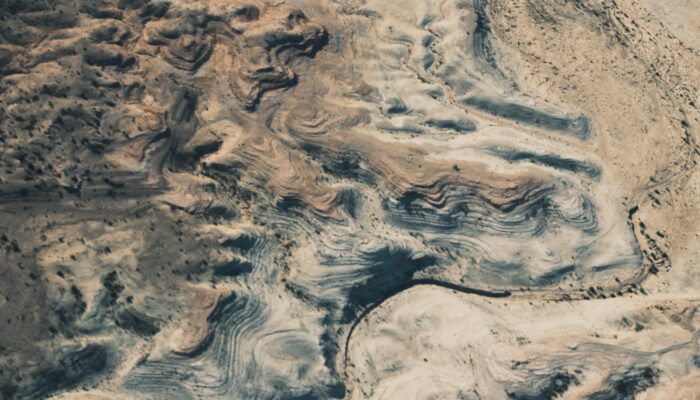 The rise of microgrids

As technology costs come down and microgrids become increasingly “smart” using more advanced digital tools, their role in integrating distributed energy resources is set to expand. By providing flexibility to the local distribution system and deferring the need for expensive transmission upgrades, microgrids are facilitating the electrification and decarbonisation of the energy networks 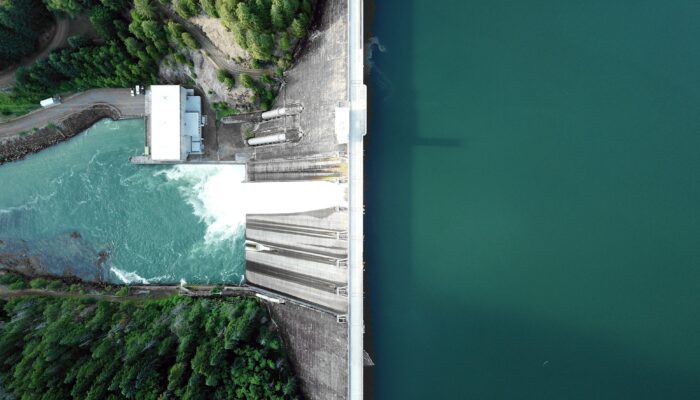 The forgotten power of water

The share of hydroelectric power in electricity generation is set to decrease as solar and wind come to dominate. Yet, hydropower has a crucial role to play in providing flexibility and storage for grids increasingly running on variable renewable energy resources 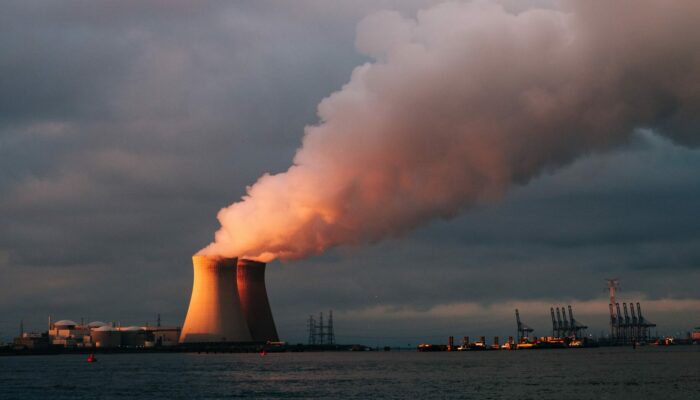 A small but bullish band of researchers are developing small modular nuclear reactors (SMRs) to provide firm low-carbon electricity in a decentralised, flexible power system. But time to make an impact on the energy transition is running out