There is no clear definition of climate neutrality despite 117 cities worldwide setting it as a target in the coming decades. Where Paris will include all emissions it produces, regardless of the sector or source, Copenhagen only calculates CO2 emissions related to heating and electricity. But both will claim to be neutral. This results in different levels of ambition, says Raphael Hasenknopf from Energy Cities

Two new reports shed light on the question of neutrality: one by 2000-Watt-Gesellschaft and the other by the NewClimate Institute and Data-Driven EnviroLab. Both look at different visions of climate neutrality in cities, regions and companies, the first one on a European scale and the second one worldwide. But the major differences in the definition of neutrality lead to very different climate ambitions and action.

Both reports notice huge differences in the emissions included in the neutrality calculation, regarding the gases, the scopes, and the sectors. Some local plans aim to reduce only carbon dioxide emissions (Barcelona)—thus becoming carbon neutral—while others additionally tackle methane and nitrous oxide emissions (Zurich) or even all seven Kyoto greenhouse gases (Helsinki)— this is climate neutral.

For cities with few industries and agriculture, carbon dioxide represents the vast majority of emissions produced—98.9% in Berlin for instance—so is it enough for most cities to simply target carbon emissions?

From the 25 European cities studied in the 2000-Watt-Gesellschaft report, nine target only Scope 1 emissions, meaning those directly produced in the territory. Ten cities include Scope 1 and 2 emissions—indirect emissions occurring from the use of grid supplied electricity, heat, steam and cooling. Only Paris fully includes Scope 1, 2 and 3 emissions produced outside of the city’s boundaries as a consequence of the city’s activity.

The NewClimate Institute report advocates for including Scope 3 emissions into the definition of neutrality, or at least wants cities to be transparent on which scope is included. This demand is echoed in the 2000-Watt-Gesellschaft report, as five of the 25 cities do not specify which scope is covered.

Almost all neutrality-targeting cities include heating, electricity production, and mobility in their plans. Objectives such as ‘no fossil fuels’ or ‘100% renewable energies’ often do not take agriculture and waste management into account.

So here is the fundamental question: is neutrality bound to a territory or to its citizens? Air traffic perfectly illustrates the lack of consensus, as even the few cities who take it into account are not doing it in the same way: Zurich calculates the air traffic emissions of its citizens while Nice considers air traffic on its territory.

Besides the type of emissions, there is also no clarity on the use of compensation mechanisms. Instead of reducing the last 10-20% of their emissions which is usually very costly or not feasible, some cities decide to invest in carbon removal projects outside of their boundaries. They then claim to cause net-zero emissions, removing as much emissions as they produce.

Among the 25 cities of the 2000-Watt Gesellschaft report, ten allow offsetting, two explicitly exclude it, while 13 do not give information about compensation. Amsterdam plans to reduce its emissions by 95%, while Helsinki reduces them by 80% and compensates the rest. Both claim to be neutral.

While the 2000-Watt Gesellschaft report emphasises the contribution of compensation to climate solidarity by financing projects in low-income territories, the NewClimate report argues that the outcome is not equivalent to a reduction of emissions. It must be ensured that compensation mechanisms finance projects with high ambition that a territory is not able to finance otherwise.

Vast discrepancies lay in the definition of “neutrality”. While the concept is gaining momentum in local and national targets, there is a huge potential for misinterpretation. Clarification is needed to avoid greenwashing and to promote the same ambition across the world.

Firstly, the confusion must be cleared up. Climate neutrality is “a state in which an entity’s actions have no net effect on the surrounding climate”, implying net-zero greenhouse gas emissions. Carbon neutrality implies only net-zero CO2 emissions. They are not synonyms.

Second, a calculation method must be agreed on: which scopes must be included to claim neutrality? Third, clear rules on compensation mechanisms must be elaborated. Is compensation equal to reduction?

Fourth, good practices must be reproduced. Detailed plans must be set up with all city stakeholders. Those should include multiple targets by sector and with a time horizon and there should be consequences if the targets are not met. At the same time, local authorities must be an exemplar and achieve climate neutrality in their own organisation.

Cities produce 72% of worldwide greenhouse gas emissions. To attain Europe’s climate neutrality commitment by 2050, the transition must be planned now and on the city level. Neutrality targets on a city level could be an effective way, but cities need a common definition and sufficient support. 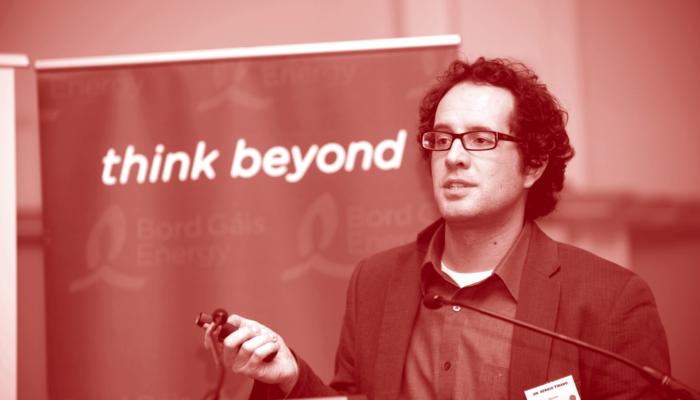 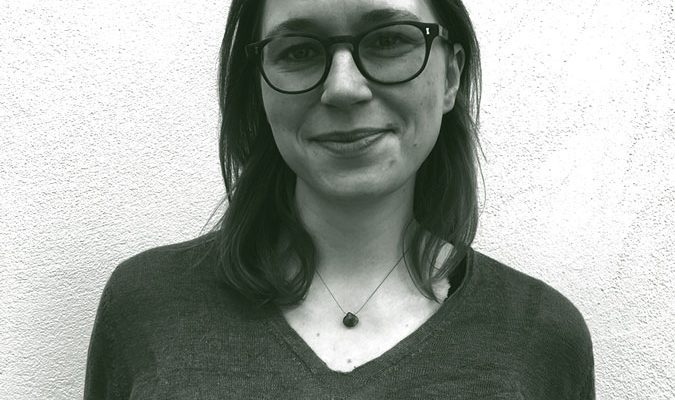