With the upcoming legislative package, it will be important to keep in mind that talking about climate without talking about governance is a high-risk strategy

Decarbonising the economy will require difficult and timely choices in the coming years. Over the past decade, many governments—in Europe and beyond—have equipped themselves with national climate laws to provide a legal framework capable of addressing future challenges in the most appropriate way. In line with the experiences at a national level, the recent agreement on the European Climate Law provides the Union with a revised framework to achieve its domestic and international climate objectives.

The Union’s commitment to the Green Deal agenda during covid-19 confirms the determination of European institutions on climate action. The EU Green Deal, originally presented as the new growth strategy for the Union, has become a key tool to deliver economic recovery together with the decarbonisation objectives. In this context, the European Climate Law offers an overarching governance framework that provides stability beyond political cycles and clarity on the direction of travel. The deal is made up of two complementary and equally necessary elements: updated climate targets and governance tools.

First, the Climate Law enshrines the 2050 climate neutrality goal and sets an inspirational goal to reach negative emissions thereafter. However, despite the attempt by the European Parliament to make these objectives nationally binding, it remains an EU-wide target. The law also integrates the updated 2030 target as defined by EU leaders in the December 2020 European Council meeting.

Negotiations of the mid-term target have been the most political and controversial throughout the trialogue process. The European Commission and the Portuguese Council Presidency wanted to achieve a deal on the 2030 target in the same way they achieved a deal on the 2050 target simply by incorporating guidelines received from EU leaders.

On the contrary, the European Parliament pushed until the very end of the negotiations for an increased ambition of the proposed 55% net emissions cut. The final compromise confirms the concept of a “net” target, which implies counting the removals in the calculation of at least 55% goal.

Beyond the agreed number, legislators accepted to limit the contribution of removals to the 2030 objective to 225 million tons of CO2-equivalent. In other words, this means the emissions reduction goal is effectively set at around 52.8% in absolute terms by 2030. This deal is particularly relevant for the upcoming June Package, which will have to deploy sufficient efforts to reach the objective.

Secondly, regarding governance, these provisions are usually common elements across existing national climate laws. This reveals the importance of a more general debate on political decision-making in an increasingly complicated future. Europe’s management of the pandemic teaches an important lesson: politicians will increasingly have to face pressures that, if not properly addressed, risk blocking or slowing down the energy transition.

With the agreement on the European Climate Law, and in particular, the establishment of an independent advisory board, the European Union recognises the need to bring scientific and independent knowledge closer to political choices. The board will provide the scientific and economic arguments to help citizens and politicians understand the importance of making necessary and timely decisions.

Another achievement is the establishment of an emissions budget for the period 2030-2050. While a climate target sets an objective to be reached by a given year, it does not impact the specific amount of greenhouse gases emitted in the meantime. Agreeing on a greenhouse gas budget was therefore necessary to ensure that the Member States take action to reduce emissions early on, instead of postponing them to the last minute.

With current annual emissions of about 4 gigatonnes, the EU would consume its 1.5°C budget by about 2032. The greenhouse gas budget mechanism is a crucial governance tool for safely navigating the EU towards the target and incentivising early action. A transparent and quantified emission budget after 2030 can help to assess progress and direct EU climate policies where necessary.

Despite the efforts of campaigners, the European Parliament had to drop its amendment on access to justice in the final agreement. This provision would have been essential in keeping every Member State accountable by its civil society, as seen through recent climate justice rulings in the Netherlands and in Germany. However, MEPs have increased pressure on the EU to strengthen the Aarhus Convention, which enables challenges to EU decisions impacting the environment.

The agreement on the European Climate Law confirms the relevance of discussing institutional reforms together with future political commitments. This also sets an important and positive precedent in view of the upcoming June Package. 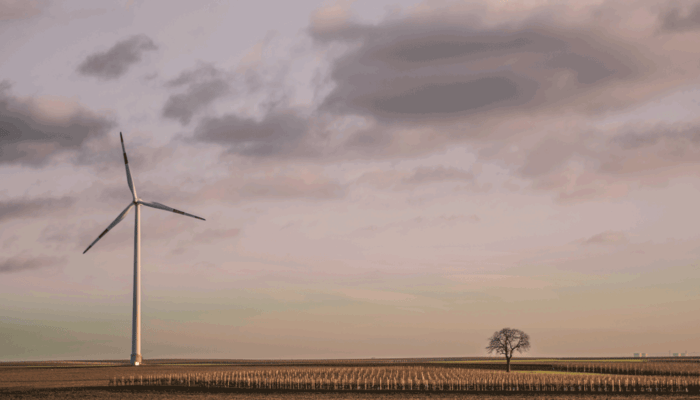 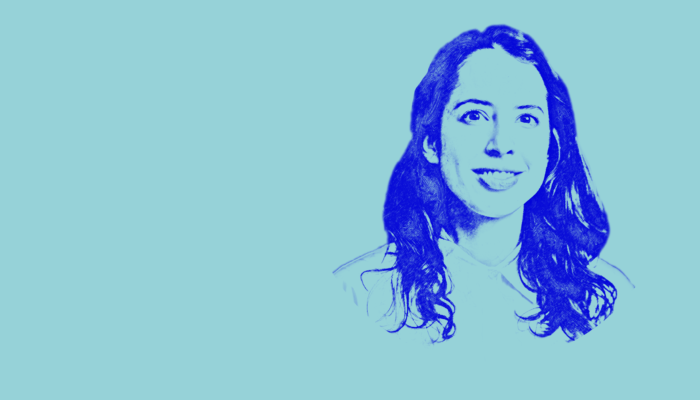