Climate injustices adversely affect communities of colour and low-income communities, yet the issue of environmental justice has still not made it into the mainstream environmental movement—due to the same power structures that perpetuate its impacts. Voices that have been left out of these discussions must be heard, says Wisconsin Lieutenant Governor Mandela Barnes

For six years now, we have heard the refrain “I can’t breathe” used as a rallying cry within the Black Lives Matter movement to highlight the injustice of police brutality and violence against Black people in the United States. First uttered by Eric Garner as a police officer choked him to death in 2014, the phrase was spoken again by George Floyd as he was murdered by a police officer this past summer, leading to the civil unrest and reckoning over racial injustice we saw across America.

But, as many have pointed out, these three words no longer just symbolise the fight for Black communities to be safe from police violence—but the fight for the basic human right to breathe and to be free from harm.

This struggle for Black people, and people of colour in general, to merely exist in the United States is not new. America was built on the backs of enslaved Black people on land that was violently stolen from Indigenous people. And the consequences of these injustices are manifested in the deep inequities we see in our healthcare systems, in our schools, and in access to the clean air and water we all need and deserve.

These inequities are not a result of personal failings, but rather because those in power throughout history have made policy decisions that, at best, failed to include people of colour and low-income people, and at worst, knowingly harmed them.

It was a policy decision that allowed the mostly Black residents of Flint, Michigan, to drink water contaminated with lead. It was a policy decision to steer the Dakota Access pipeline away from a mostly white North Dakota city to instead be constructed through the Standing Rock Sioux Reservation. And many policy decisions over time have created an environment where one’s income is correlated with their proximity to hazardous waste sites.

These harmful decisions have contributed to, and built upon, the detrimental impacts of the climate crisis and resulted in communities of colour and low-income people facing greater exposure to air and water pollution, and a host of other negative environmental factors.

In a state like Wisconsin, where agriculture is foundational to our economy, we must also acknowledge that farmers and rural communities are experiencing significant impacts of the climate crisis as well. We have seen extreme weather and storms destroy farmland and threaten people’s livelihood. Severe flooding and resulting road closures have cut off access to hospitals and grocery stores in some rural communities. And a hotter, wetter climate throws off growing seasons and impacts livestock. These, too, are environmental injustices we must confront.

All of these injustices—from the systemic racism rooted in America’s founding to the present-day barriers faced by low-income and rural communities—are why equity and sustainability are the core principles of my office as lieutenant governor of the state of Wisconsin. But they are also why environmental justice is central to the Wisconsin Governor’s Task Force on Climate Change.

The tables where decisions are made, whether they be the tables of government officials or NGOs, rarely include people of colour. In my work on climate issues, I often find myself as one of the few people of colour in the room. Though well-intentioned, the traditional environmental movement has rarely been reflective of the communities who are most impacted by climate change, and as a result, it has failed to address their needs.

This can change if leaders in the environmental movement make a conscious effort to expand these tables, and finally start including those who experience the worst consequences of the climate crisis in their decision-making. Throughout our task force’s climate work in Wisconsin, we maintained an emphasis on environmental justice by focusing on listening to the voices of people of colour, low-income communities, and rural communities, and crafting solutions informed by their experiences.

While I am incredibly proud of the work we have done so far, these voices must be part of all conversations around the climate crisis going forward—whether you are focused on renewable energy or improving air quality, and whether you are in the United States or Europe. Anything less will further current climate and environmental injustices and fail to address the gravity of this crisis. 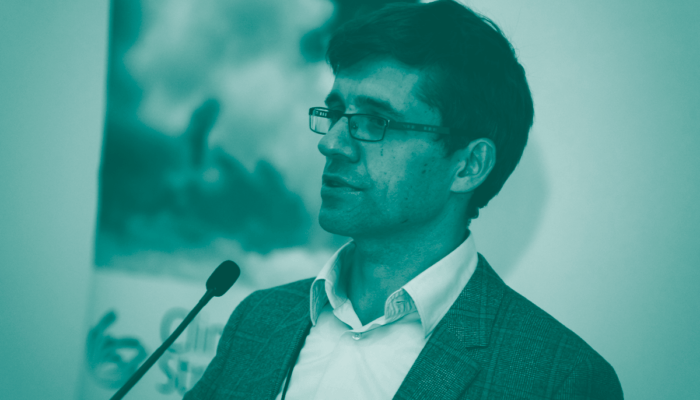 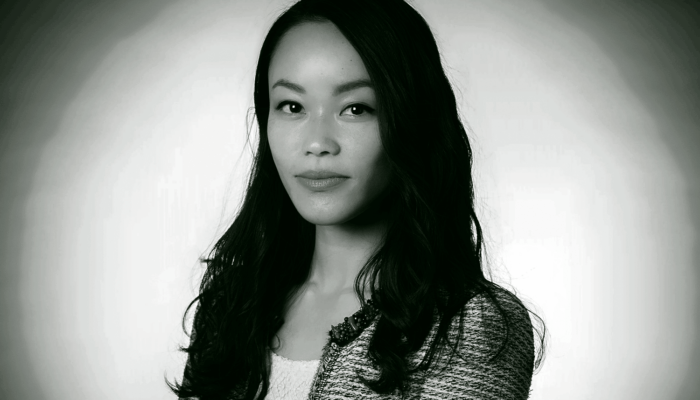 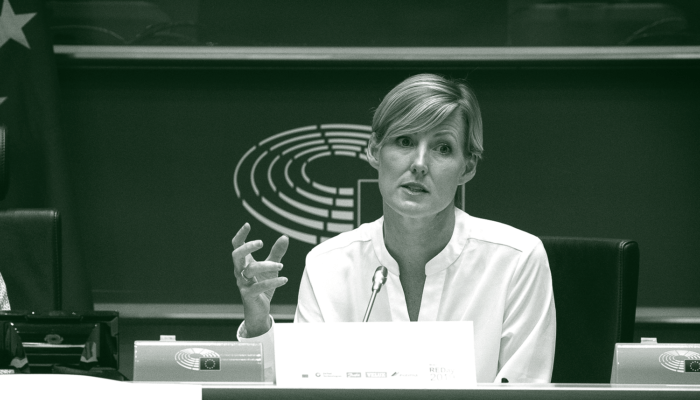