Privately held companies are being shaped by a new generation of social and environmentally conscious board members. Generation Z and millennials sitting on the boards of established brands want change. These individuals — the Pew Research Centre defines anyone born between 1981 and 1996 as a millennial and anyone born after 1997 as part of generation Z — want to be proud of the companies in which their time and money is invested. This translates into putting ethics before equity, climate before company cars and feel good before fists full of dollars.

These new generations, backed by older board members, are turning privately held companies into climate trailblazers. Quietly and systematically they are making incremental changes, often to the benefit of employees first. They recognise their employees as their greatest asset and want to work for companies that have a strong commitment to sustainability. For them, climate inaction is no longer an option, but a vital part of discussions in boardrooms and for company strategies.

Tetra Pak sees renewable energy as key to its carbon reduction strategy. The packaging company has an ambitious target to source 100 per cent of its electricity from renewable sources by 2030 through a public commitment to RE100, a group of the world’s most influential companies committed to 100 per cent renewable power. More than half of Tetra Pak’s sites already meet this challenge, including factories in Sweden, Denmark, Finland and South Africa. Tetra Pak is also investing in on-site solar photovoltaic at its sites at Rayong in Thailand and Denton in the US.

“Being a privately held company enables us to focus on long term goals, be more flexible and respond to consumer trends and customer requests in a more agile manner,” says Dennis Jönsson, president and CEO of Tetra Pak.

A recent report by The Climate Group and Capgemini Invent shows that companies increasingly consider energy an asset that can provide them with a real competitive advantage.

“The unstoppable transition to a renewable based, decentralised, flexible and digitalised energy system is well underway — and with companies consuming about two-thirds of the world’s electricity, they have a vital role to play in developing the clean energy systems of tomorrow,” states the report.

The Climate Group/Capgemini Invent study shows there is a direct correlation between committing to 100 per cent renewable energy and achieving above-average financial performance.

Setting a 100 per cent renewable energy target is a smart business decision because it provides evidence of a commitment to sustainability, helps companies outperform their competitors and is increasingly a basic norm for market leaders.

A 2018 survey by Deloitte reveals 87% of millenials believe that business success should be measured by more than just financial performance and this includes energy sustainability. Broader environmental, social and governance (ESG) considerations are important to Millenials : 70% of millennials work for organisations that share their personal values and 56% would shun organisations whose values were in conflict with their own. Their concerns suggest this is an ideal time for business leaders to prove themselves as agents of positive change.

And generation Z feels even more strongly about the challenges of climate change and the need for ambitious action. Who can ignore the cool rationale of Swedish schoolgirl Greta Thunberg when she says: “For way too long, the politicians and the people in power have got away with not doing anything to fight the climate crisis, but we will make sure that they will not get away with it any longer.”

It is PR madness for companies to ignore the climate conversation and not fully engage in their own comprehensive energy transition. All companies would do well to heed the lessons of inaction and avoid reputational damage by getting a head start and committing to 100 per cent renewables. 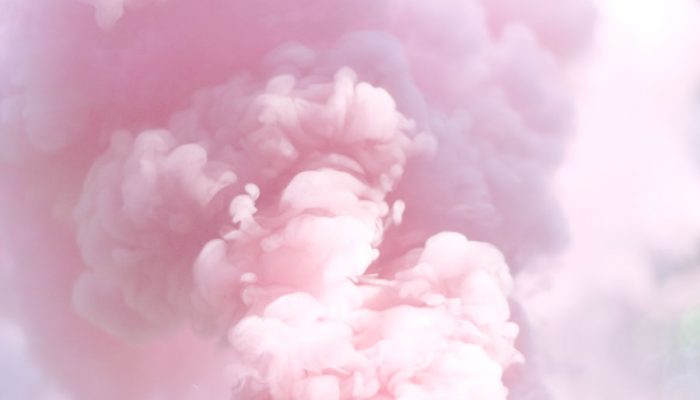 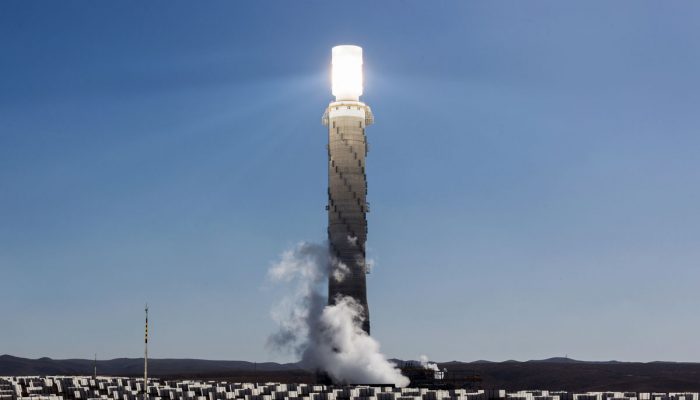 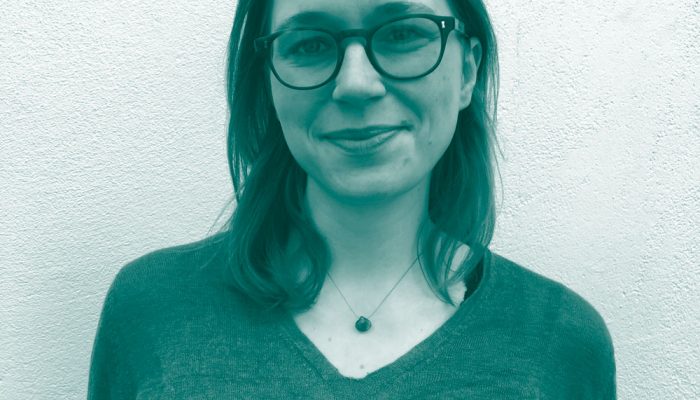 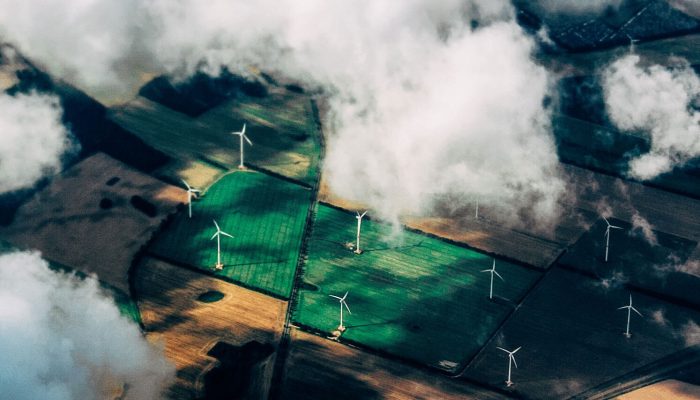 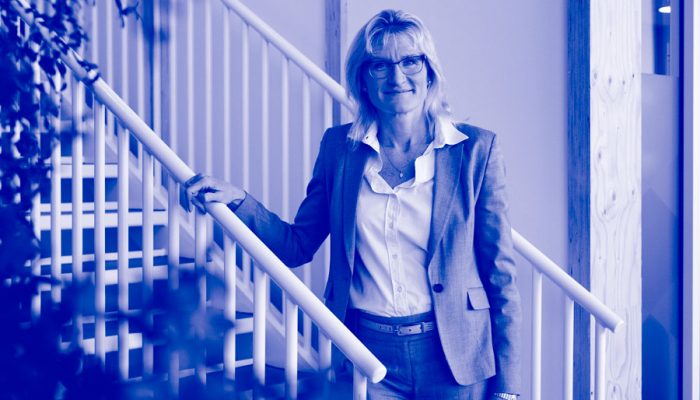 We can all accelerate the energy transition

Ignoring the energy transition is a threat to the climate, but will also undermine the ability of companies to hire the best talent and attract future clients, argues Helene Egebøl, CEO of Schneider Electric Denmark