In most people’s minds something is either voluntary or mandatory. Indeed, lobby groups spend vast amounts of time and money trying to persuade regulatory bodies which targets should be set in stone and which should be left more to chance. There is, however, a third way, which is becoming more common in the energy efficiency sector: the voluntary agreement, touted by industry, and increasingly by regulators, as a way to accelerate energy savings and boost innovation in a timely and cost efficient way, in particular across the consumer goods sector. Not every agrees, though, that such agreements are the panacea to reducing energy use. ... 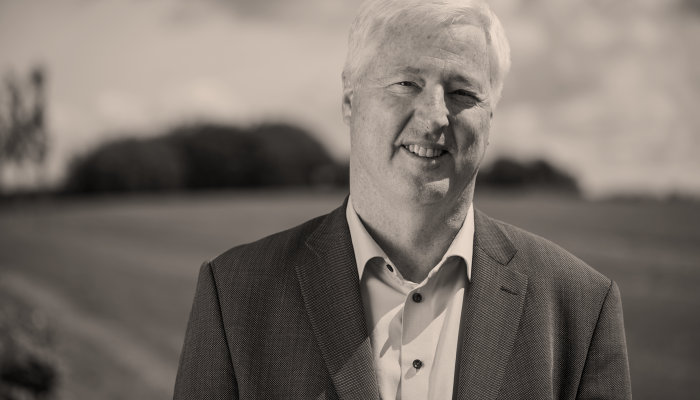 You say you want a revolution

This interview with Peder Andreasen, CEO of Danish transmission system operator (TSO) Energinet.dk, is part of a series of interviews that FORESIGHT will publish ahead of the Clean Energy Ministerial (CEM9) and Nordic Clean Energy Week (NCEW), which will take place in Copenhagen and Malmo in May 2018. 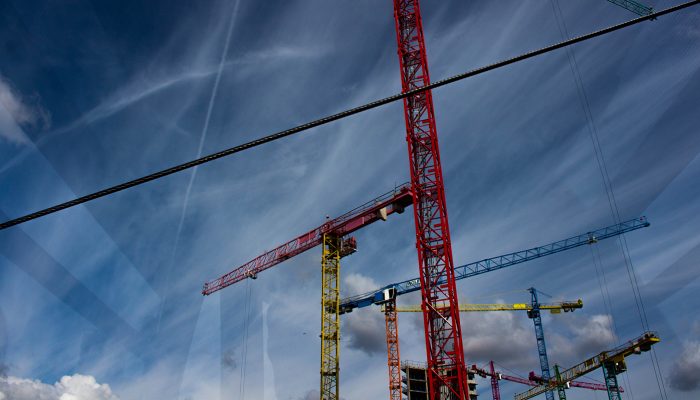 Why saying goodbye to subsidies is hard to do

Building solar and wind projects without subsidies is seen by many as the solution to the energy transition. But falling costs can create their own problems, especially without the right regulation and continuing financial support for fossil fuels 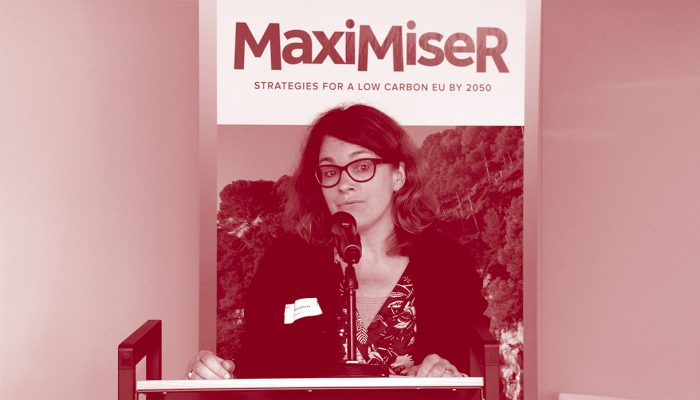 Clear and ambitious climate and energy plans are essential to reduce emissions and provide certainty for business, says Imke Lübbeke, Head of Climate and Energy at the WWF’s European Policy Office 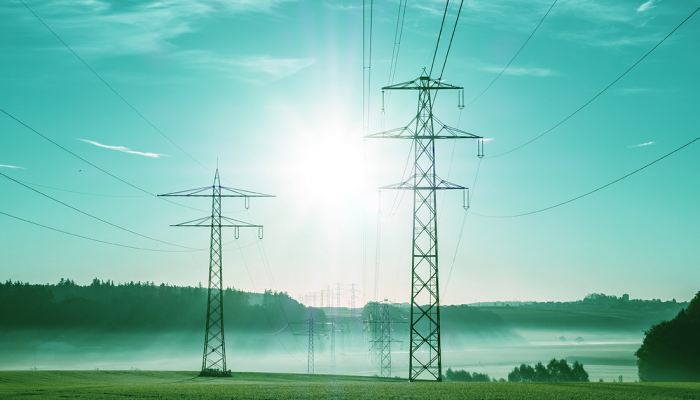 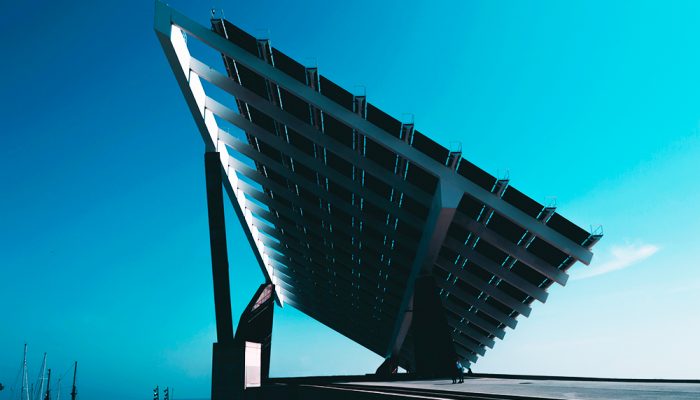 The dangers of using a sharp instrument

Auctions of power purchase contracts as a price-setting mechanism for wind energy are proving to be sharp tools for driving down cost. But sharp tools need handling with care