The energy transformation is everybody’s business, including that of the military. NATO’s Antonio Missiroli and Michael Rühle explain why renewables and energy efficiency are high on its agenda and why the security organisation is working with the civilian sector and scientific community to boost progress on these issues

It is the duty of every serious political or military planner — and, by extension, of any serious political-military alliance — to get a firm grasp of the security environment, to anticipate future trends and analyse their operational consequences. Ignoring certain factors, whether by negligence or because of a false notion of “political correctness”, would be an abdication of responsibility. Given the complex interaction of today’s security challenges, no one can afford a blind spot. This logic certainly extends to the security implications of climate change and of the energy transition.

Both these developments are intertwined and are fundamentally transforming our security environment with major implications for military planning. After all, the military is a major user of energy and is often the “first responder” to humanitarian disasters that may have been caused by climate change.

But we do not have to stand back and watch this unfold. As the premier security organisation of North America and Europe, NATO is taking on an increasingly active role in adjusting to these developments.

First, raising awareness. In 2010, NATO’s Strategic Concept gave unprecedented prominence to climate change and energy security. It characterised climate change as a double challenge with the potential to shape the security environment while also affecting NATO’s planning and operations. The Strategic Concept provided the Alliance with a mandate to consider climate and energy developments much more thoroughly.

Second, a greater focus on non-traditional security challenges. The security implications of climate change and of certain energy developments are now the subject of regular discussions at various levels within the Alliance. These discussions are supported by analyses provided by NATO’s civilian and military experts.

Fourth, energy efficiency in the military. The costs of supplying our troops with energy in remote locations are staggering, and so are risks to the soldiers who transport the fuel. For example, by the time a litre of diesel reaches a Forward Operating Base in Afghanistan, it will have cost 100 times its original price just to get it there. Convoys, in turn, are a major target for attacks. Moreover, our forces often deploy into areas without electricity, fuel or water.

In the past, technological progress would often emerge through military research and later enter the civilian market. By contrast, enhancing energy efficiency in the military can build on many ideas generated by the civilian sector and the scientific community. NATO is reaching out to these stakeholders and encourages them to showcase their work

Some Allied nations have already demonstrated ways to reduce energy consumption: for example, micro grids and renewables are powering military camps, reducing the amount of diesel required for traditional generators.

Under the heading of “smart energy” NATO is bringing these national efforts together. For example, we are supporting the harmonisation of how to measure energy consumption in camps. As things stand now, we can observe that we are saving energy, but we cannot yet reliably say how much. We are also promoting standards that will make our equipment more interoperable.

Lower cost, lower risk, and a smaller environmental footprint: a clear “win-win” outcome, resulting in enhanced security for everyone.

Lastly, humanitarian relief operations. Climate change could increase the number and intensity of humanitarian disasters to which the military must be able to respond. NATO does not regard itself as a humanitarian relief organisation, yet it has been engaged in such operations on several occasions. Clearly, prevention, namely a forward-looking climate policy, is better than cure. When prevention fails, however, one needs a Plan B.

In Molière’s play Le Bourgeois Gentilhomme, the protagonist receives an explanation of the differences between poetry and prose. He then realises, much to his delight, that he had been speaking prose all of his life. NATO’s approach to climate change and the energy transition is quite similar. While neither of these subjects dominates its agenda, the Alliance is actively engaged in adjusting to them. NATO has been speaking prose long before the international debate added the poetry. 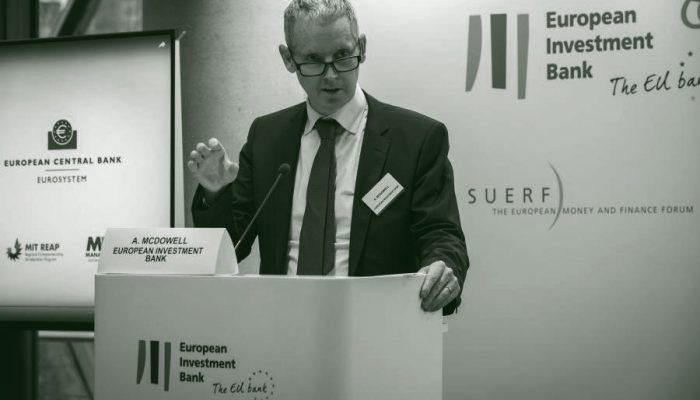 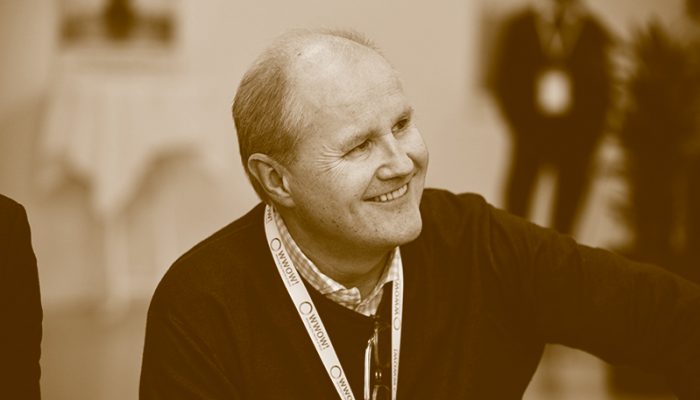