Ready for expansion: Building-integrated photovoltaics (BIPV), or solar skins, are ready to take a much larger part of the solar market as economics, technology and aesthetics fall into line

Cost estimates: If a traditional passive building façade costs around €250 a square metre (m2), a BIPV façade would cost around €350/m2

Key quote: “The future is where your imagination takes you.”

Buildings have lots of surfaces. This may sound obvious, but until now solar photovoltaic systems have been largely installed on roofs and then as add-ons rather than as intrinsic parts of a building. The solar industry and architects believe the time has at long last come for building-integrated photovoltaics (BIPV), or solar skins, to become a mainstream solution to curbing carbon emissions and increasing renewable energy sources for buildings. ... 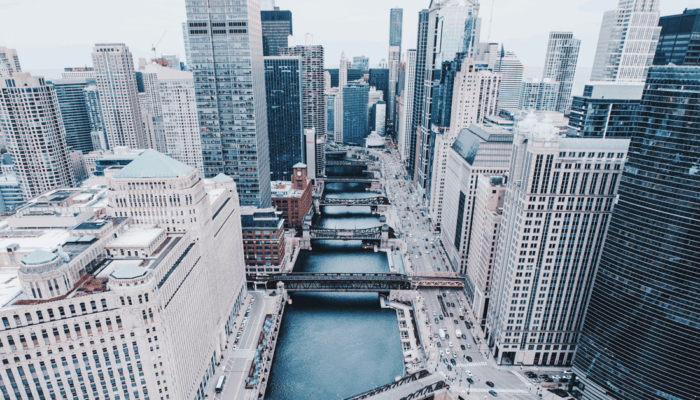