Smart grids that facilitate highly efficient exchanges of electricity between producers and consumers are seen as vital to the energy transition. Regulation, business models and consumer understanding now need to catch up with information technology advances

Change: Electricity networks are changing to accommodate the transition from entirely centralised power production to the addition of many thousands of distributed points of generation
Management: The application of advanced information technology for ever smarter grids helps system operators better manage this change in real time
Players: Smart grids pave the way for electricity customers to actively play a far greater role in balancing supply and demand as both producers and consumers
Hitch: Unless the right financial incentives and regulations are in place, smart grids are unlikely to be rolled out in a timely and systematic way
Key quote: To integrate large volumes of variable supply from renewable energy, distribution system operators do need to act on much more real-time information

Smart grids are, at least on paper, a political priority for governments around the world. Global investment in them grew by 12% between 2014 and 2016, says the International Energy Agency (IEA). While a grid traditionally follows a linear approach with a clear separation between network parties, generation, transmission, distribution and consumption, a more integrated and IT-facilitated smart grid enables centralised and decentralised energies to work together. It also allows for better exchange between electricity consumers, producers and system operators. But making a business model for smart grids, raising the capital needed to roll them out and ensuring they help orchestrate the clean energy transformation, means regulation needs to evolve.

We need a system that “makes centralised resources, like power plants and bulk storage, and decentralised resources, like rooftop photovoltaics, truly complementary”, says Vera Silva, chief technology officer at GE Grid Solutions. This can be achieved with the right software tools, including distributed energy resource management systems (DERMS), she adds. “This is software that allows distributors to forecast and dispatch energy resources to, for example, estimate the amount of solar energy coming from rooftop photovoltaics or solar farms, to make better predictions and control actions for grid assets and distributed energy sources to manage grid constraints cost effectively.”

The data to enable such decisions comes from “smart meters, weather data, grid monitoring devices and other information,” says Silva, with systems supported by “digital substations and advanced grid-automation applications”. She describes a digital substation as “almost like the nervous system”, allowing system operators to act on different components at different times and to protect assets and system users when faults happen. “The substation, together with software, will facilitate real-time control,” insists Silva, adding that DERMS are already becoming mainstream and that most new substations will be digital.

Smart grids are also sold as offering various advantages for customers. “Digitisation will enhance network knowledge, delivering a better quality of service for customers,” believes Nicolas Arcauz from Spanish utility Iberdrola. “It will also facilitate services such as time-of-use tariffs, allowing customers to benefit by matching their consumption to the best prices available.”

Yet, despite significant ambition and technical progress, smart grids are having little impact on household consumers. “In the beginning, 13-15 years ago, the challenge of smart grids was mainly technical,” says Danish energy analyst Lise Nielson. “Now the whole world thinks they know what a smart grid is. But as an electricity consumer, there is still nowhere that I can engage.”

The pressure for consumers to be able to play more of an active role in managing their energy is mounting. A report published by consultancy EY in January 2019 shows the energy transformation is gearing up to accelerate. Roof-top solar panels will be economically viable in Europe by 2025, with demand-side storage, grid connected storage and electric vehicle charging infrastructure following suit before 2030, according to its analysis.

Further regulatory change and new business models are needed for smart grids to play their “critical integration role in clean energy transitions”, says the IEA. Moving from a linear distribution model to decentralised generation and storage means establishing new business models from which individual households can profit by, for instance, selling small-scale electricity supply or electricity from storage devices.

A 2017 report by the European Commission’s in-house science research service, the Joint Research Centre (JRC), shows the EU has invested €5 billion in 950 smart grid projects. But this knowledge is not being used commercially. “In Europe we have a remarkable imbalance between effort being spent on research and demonstration projects and very little transfer of the results to daily business,” says Jochen Kreusel from technology behemoth ABB. “This is not primarily a question of resources, it is about incentives and the legal framework.”

In the US, 30 of the biggest utilities have deployed smart meters to all their customers. But the next stage of the smart grid vision, of an empowered and participating “prosumer”, is rarely happening since US regulation does not provide a business incentive for utilities to enable more end-user participation. One place bucking this trend is Brooklyn, New York. Here a revolutionary microgrid is in action. The utility still maintains the grid that delivers power, but the actual energy is generated, stored, and traded locally by members of the community. Participants access the local energy marketplace through a mobile app.

The EU is also running to catch up. “Today’s regulatory framework is counter-productive, it focuses on cost efficiency compared to the past investments and reliability of service. This is fine when the tasks of the grid are static, but that is not the case today,” says Kreusel. “To integrate large volumes of intermittent renewables generation, distribution system operators need to have, and act on, much more real-time information.”

Managing real-time information to balance electricity supply and demand necessitates investment by distribution system operators (DSOs) in digital technology rather than in traditional electricity distribution infrastructure, and EU laws offer no financial incentive for this. “Currently, income for DSOs is linked to investment in copper [traditional electricity networks using copper cables]. With smart grids, ICT becomes more important, and we will rely less and less on copper. We have to change the way we do business, and regulation has to change,” says Juan Marco from the European Distribution System Operators’ Association for Smart Grids.

Legislative change is underway in Europe. Implementation of the recently agreed Clean Energy for all Europeans package will help to clarify the responsibilities of DSOs in the development of smart grids. But questions remain.

“Right now, the way we deal with someone generating their own electricity depends on the regulations,” says Marco. The fact countries are free to decide how the clean energy package will be implemented at a national level will add a further layer of complication with different business cases across the EU. Uniform implementation across member states is important for companies operating in several countries, says Eurelectric, an electricity industry association, calling for regulatory barriers to innovation to be minimised. And, while in some EU countries there is only one DSO, in others tens or even hundreds of them operate networks on a regional or municipal basis. Regulation to enable a smart grid business case, by incentivising DSOs to make the necessary investments and rewarding consumer engagement, is vital, says Nielson. “

She believes the real problem is that the incumbent centralised energy suppliers are unwilling to advocate for regulatory change. “The commercial energy sector does not want to change the rules of the game,” she says. “The lack of financial incentive is hindering companies from wanting consumers to be producers and consumers of electricity.” For her the solution is to educate the general public. “To make smart grids happen, people have to be energy-literate, and to advocate for these changes,” states Nielson.

Arcauz puts the onus on energy companies to ensure the necessary change. “It is important for energy networks companies to stay ahead of the curve,” he says. “We need to be facilitators of the smart revolution and cannot afford to play catch-up as systems change before our eyes.” This includes being clear about where investment is needed and demonstrating the benefits it will deliver, says Arcauz.

For Silva, making a business case needs to be built around the “cost reductions related to investment deferral and reductions of operation costs”. She adds: “Regulation needs to evolve to recognise the value of alternatives to asset reinforcement across the full grid value chain so grid operators can invest in smart grid solutions.” In short: “We need the right controls to activate the right resources in real time, orchestrated by a good maestro,” says Silva 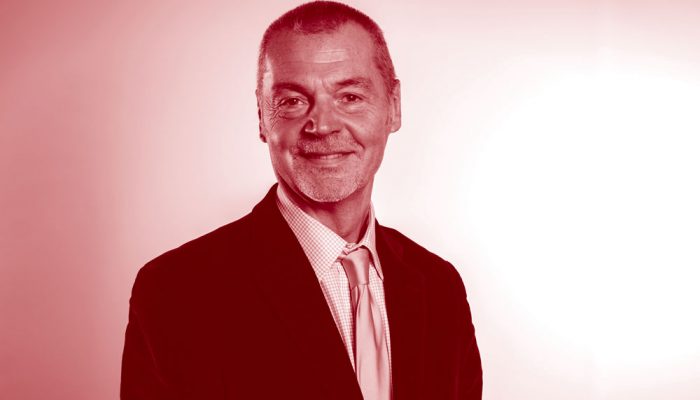 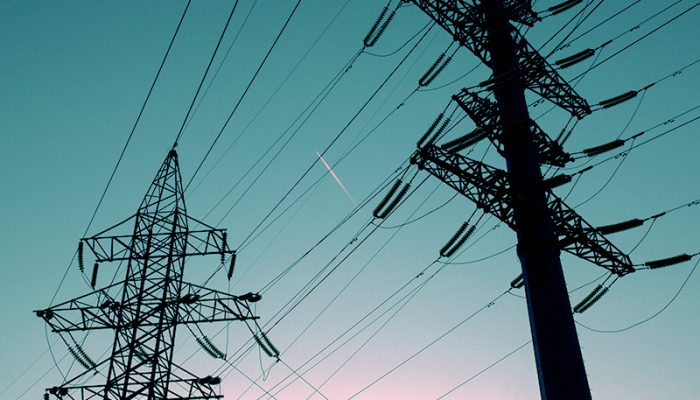 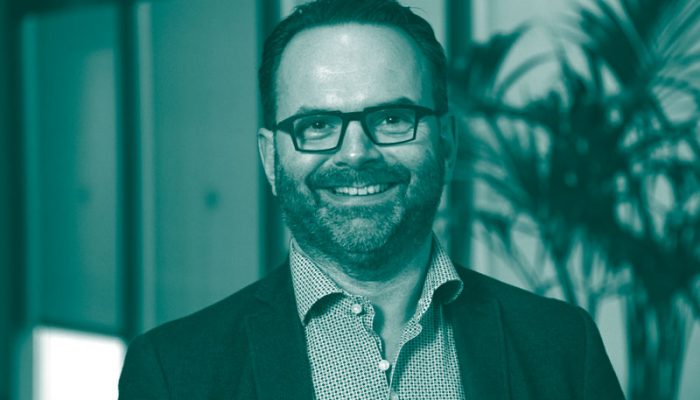