Some 80% of world trade travels by sea, accounting for almost 3% of global carbon dioxide (CO2) emissions. Heavy fuel oil, a cheap, highly toxic and viscous residual from crude oil refineries, has traditionally been the main way to power ships. When burned, it emits high levels of black carbon, a substance that is 3200 times more powerful a climate forcer than CO2 a tonne. Distillate fuel, the other main fuel, produces significant amounts of sulphur dioxide.

“With the climate challenge, an entirely new method of propulsion is needed. Full stop,” says John Kornerup, head of sustainability and chief climate change advisor at Maersk. “We are not talking about a bit more efficiency, a bit more of this and that, but a complete revolution in the way shipping is powered. It is a completely different game.”

Since Mærsk introduced efficiency measures more than ten years ago, the group has reduced average CO2 emissions per kilometre travelled by each of its containers by 41% compared with 2008. “We are almost twice as efficient today when moving a container from one place to another,” Kornerup says. More efficient use of energy is a trend across companies, which, like Maersk, are part of the Clean Cargo Working Group, a buyer-supplier sustainability forum. Since the group began publicly reporting data in 2009, emissions per container per kilometre have declined by 37.1% on average. But Kornerup admits this fall is only half the story. “The other half is that actual emissions have not fallen during that period. We emit as much CO2 now as we did in 2008 because the world economy and world trade, is growing.” ... 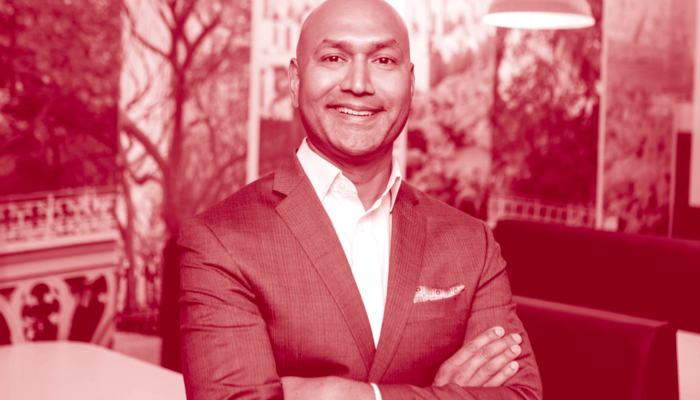 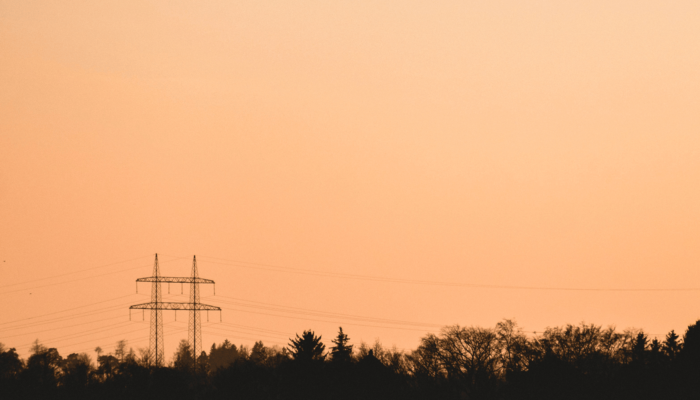