Electricity makes up only 24% of the energy consumed in Europe. Heating, cooling and transport remain massively powered by fossil fuels

Voters in the May 2019 European elections made it clear climate change is the top challenge to handle at an EU level and that there is broad support across the continent for an ambitious clean energy transition that leaves no country and no citizen behind. European Commission President-designate Ursula von der Leyen got the message, staking her presidency on a Green Deal that gets our economy to carbon neutrality by 2050. But to deliver this vision, she now needs to make some important decisions and get serious about electrification.

Decarbonising our energy supply quickly is essential for Europe to stand a chance in reaching carbon neutrality three decades from now. We have done relatively well so far at decarbonising power generation and this is only the beginning. Yet, electricity makes up just 24% of the energy we consume today in Europe. Heating, cooling and transport remain massively powered by fossil fuels.

Why should we prioritise electrification?

Because electrification empowers consumers. With digitalisation, consumers can directly manage their energy supply and demand patterns, and eventually save money.

Because electrification brings jobs and growth. Investing in an industrial ecosystem with decarbonised, smart and affordable electricity solutions benefits local economies and drives the creation of high-skilled jobs.

Because electrification is good for our health. Substituting fossil fuels in transport and heating with decarbonised electricity directly improves local air quality and our life in general.

Where do we go from here?

We need to exercise scrutiny over the design and implementation of the European Green Deal.

The European Green Deal must do at least four things to mainstream electrification in heating and cooling, transport and industry:

Taking action now on these four points will ensure that the right policies are in place for the European Green Deal, and the needed investments happen on time. This is how European citizens and our economy will reap the full benefits brought by future-proof electrification across sectors. 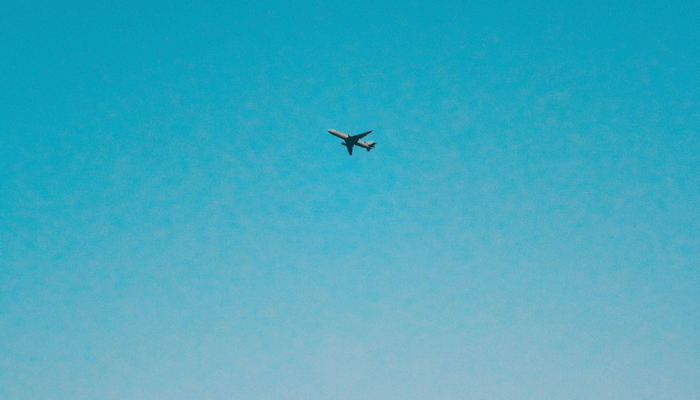 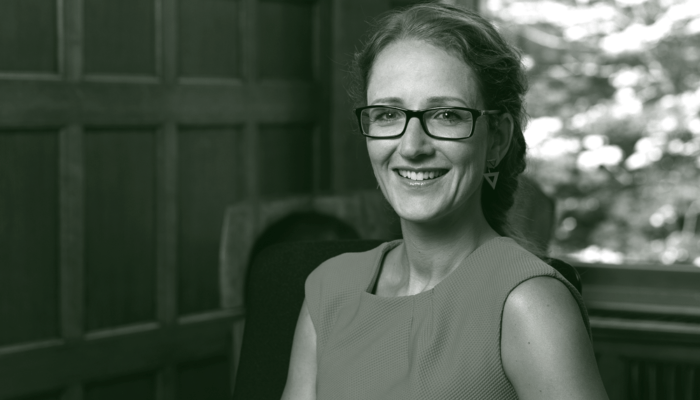