Poland funnels far more money into coal than zero-carbon activities. From 2005-2016, the country invested €18.8 billion in coal and only €5.42 billion in renewable energies

Incoming European Commission chief Ursula von der Leyen wants to ramp up climate action to make Europe “the world’s first climate-neutral continent” by 2050, up from today’s target of reducing emissions by 80-95% by the same date. It is encouraging to see a real vision for greater ambition at the highest level. But 2050 is ten years too late in WWF’s view given the scale of the climate emergency and its impacts.

To set a higher climate target, agreement is needed from all EU countries. So far, agreement has been elusive. Most are on board, but there is opposition from Hungary, the Czech Republic and above all, from Poland, which has a significant coal industry and gets around 80% of its electricity from coal.

Poland has been very vocal about the fact its support for von der Leyen’s climate neutral EU depends on money to help it get away from coal and move to sustainable economic activities.

WWF decided to crunch the numbers on Poland’s transition to a sustainable economy to find out how much money the country gets from the EU, how it spends it and what the transition will really cost.

We found that, contrary to its claims, Poland can reach net zero carbon emissions in a socially fair way without massive increases in EU financial support.

Shifting to clean economic activities will not be cheap. Poland will need to make additional investments of EUR 7.5-18 billion in its power system up to 2050 to reach a near decarbonised power system, compared to business as usual. 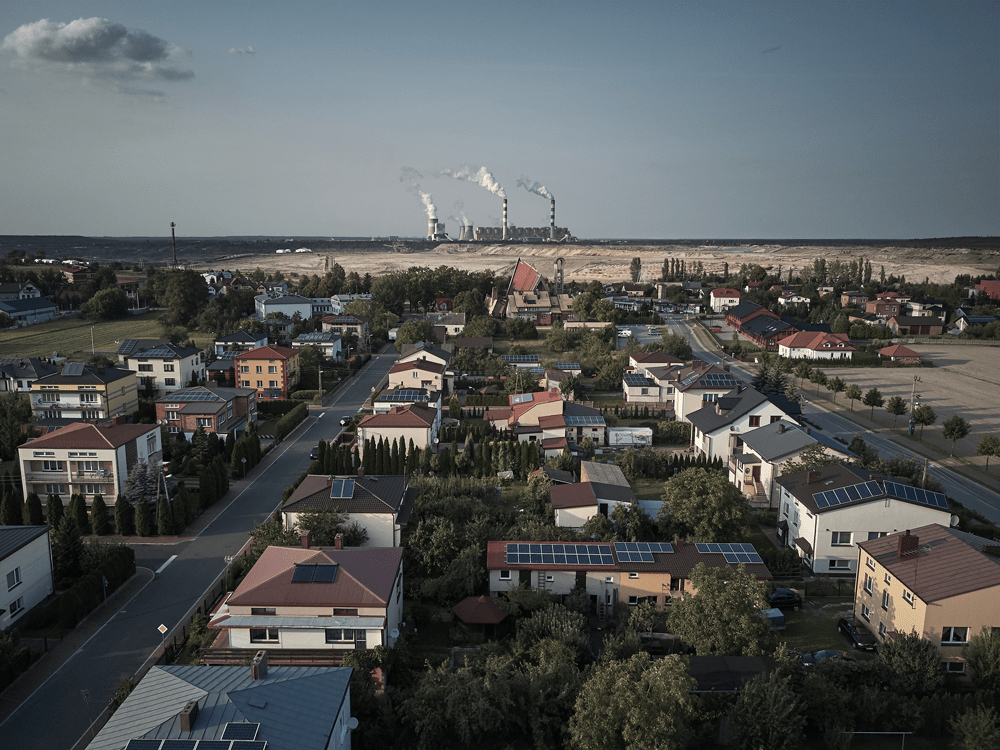 Poland receives considerable amounts of support already, however. Over the first seven months of 2019 alone, revenues to Poland from the European Union Emissions Trading System (ETS) amounted to almost €1.5 billion. What is more, Poland qualifies for over 40% of the EU Modernisation Fund, which aims to provide money from the ETS to help less well-off member states. It is also the largest recipient of EU cohesion funding, which goes to poorer EU countries to support sustainable energy and transport projects.

Despite this, Poland is choosing to funnel far more money into coal than zero-carbon activities. We found that between 2005 and 2016, the country invested €18.8 billion in the coal industry, while only €5.42 billion was invested in renewable energies.

If it shifts its spending from coal to renewables, Poland already has significant resources to invest in a just and socially fair shift to a net zero-carbon economy. Moreover, reaching net zero by 2050 will bring Poland direct savings of €55 billion on total energy costs, as well as €200 billion of avoided health and environmental costs. It will also lower the bill related to climate change-related extreme weather events, which has escalated from €12 billion between 2001 and 2010, to €48 billion between 2011 and 2030.

The EU must maintain funding to Poland and EU coal regions. It needs, however, to put in place tougher controls to ensure the money is spent on renewables and social support in the transition.

Our analysis shows Poland can afford to support a climate neutral EU without additional funds. All member states must get on board with faster, greater EU action and support von der Leyen’s vision by the end of this year. They can then increase the EU’s 2030 climate target accordingly and submit a revised plan to the UN next year, as agreed under the Paris climate agreement.

The climate emergency is already having catastrophic impacts in all countries. It is in everyone’s interests to push for rapid action.