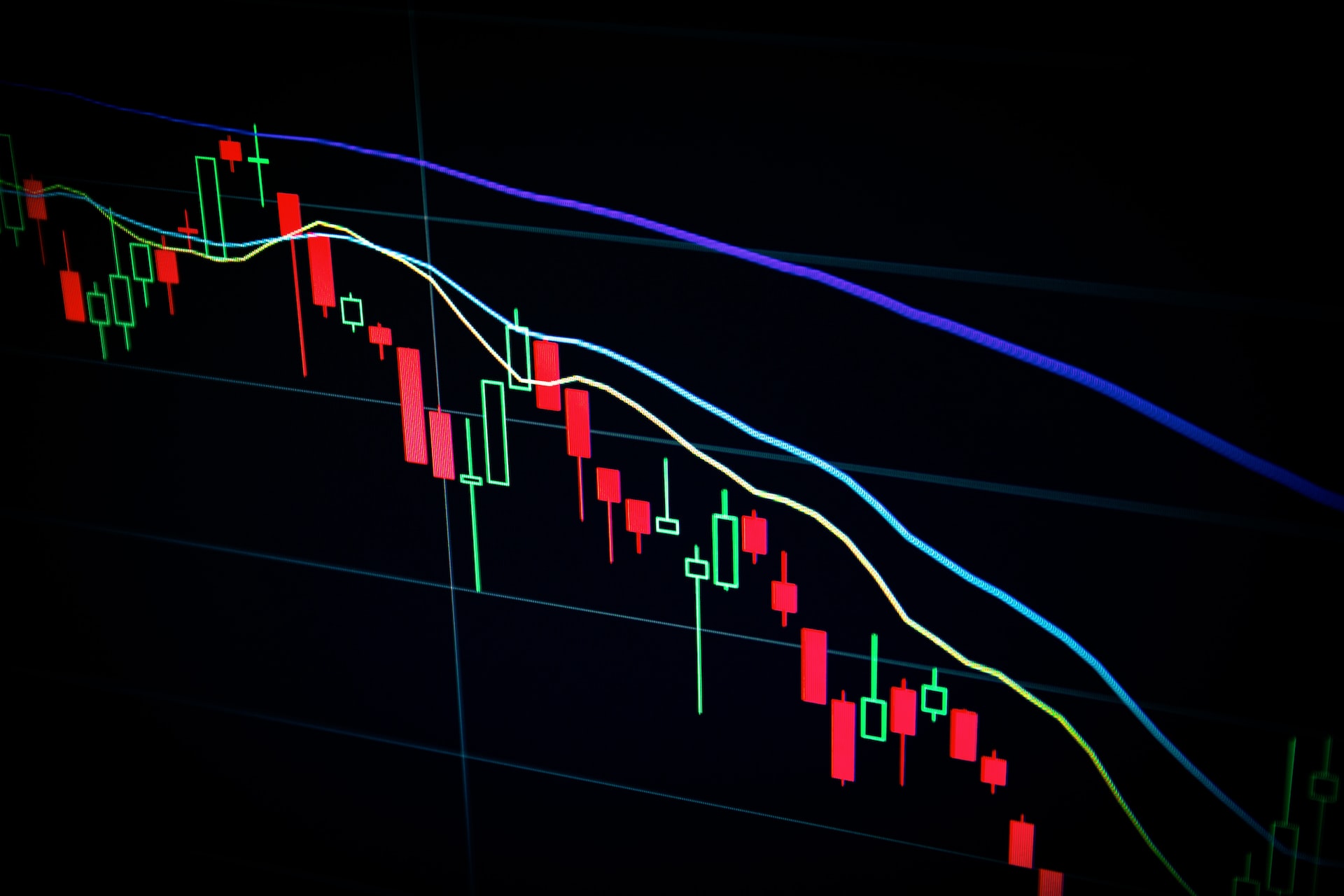 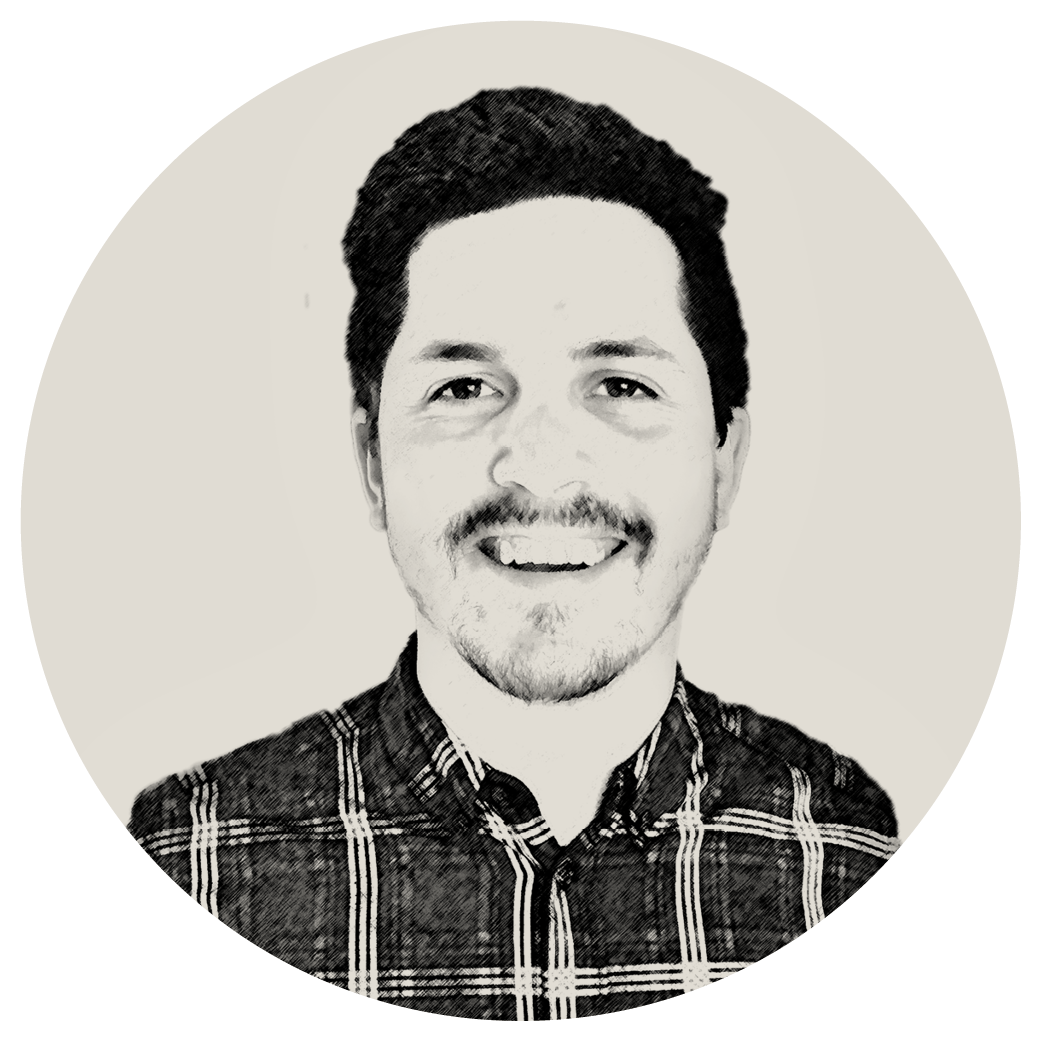 The rules that govern the electricity sector have been written over the past century with tweaks here and there as the market grew. But the pace of change has accelerated exponentially in the 21st Century with regulations struggling to keep up.

Much of the existing regulatory framework in place was designed around a centralised one-directional system. With distributed energy, storage and digitalised end-users now the rule, rather than the exception, the regulations that govern the energy system need to be updated to avoid price spikes, curtailed generation and missed payments.

With the background of ongoing conflicts and geopolitical tensions, lawmakers around the world are scrambling to improve energy security while also reduce energy bills in a way that remains inline with decarbonisation targets.

This issue of FORESIGHT Climate & Energy will delve into market design—or redesign—to examine the best way to balance these issues and bring the electricity market into the 21st Century.

Get your company noticed among decision makers

Online, over 100,000 policy makers, energy experts in business, finance and academia, city leaders and leading NGOs have access to weekly in-depth articles published on foresightdk.com and on the FORESIGHT audio app.

New guidelines
Advertising with FORESIGHT Climate & Energy has become more exclusive. The number of pages dedicated to external advertisers has been reduced to just 8 pages out of the magazine’s minimum of 68 pages. Only companies or organisations supporting FORESIGHT’s in-depth journalism – either as a group subscriber or a thought leadership partner – can place their message directly before business leaders, managers with purchasing power and influential opinion-makers. 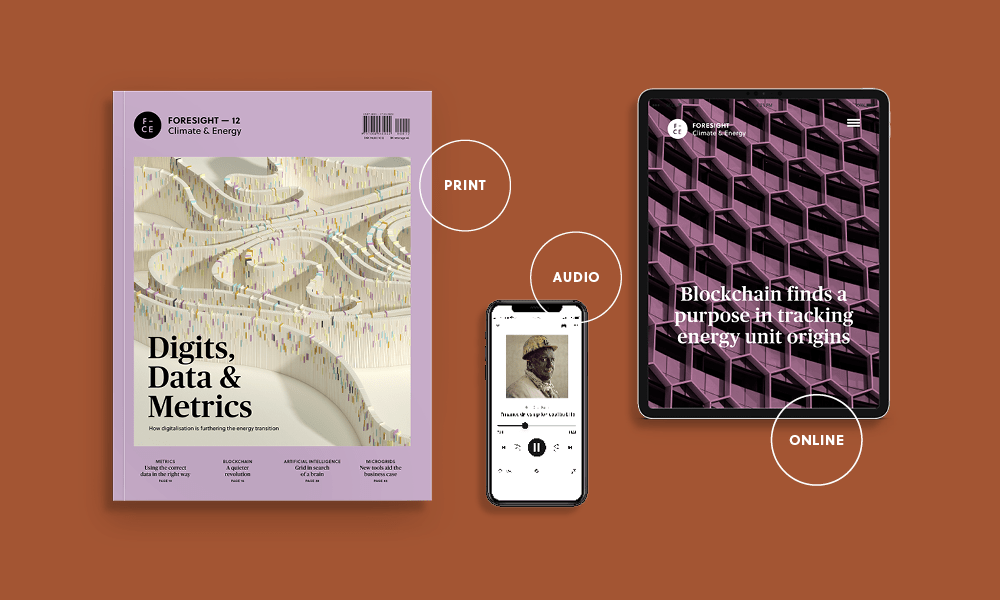 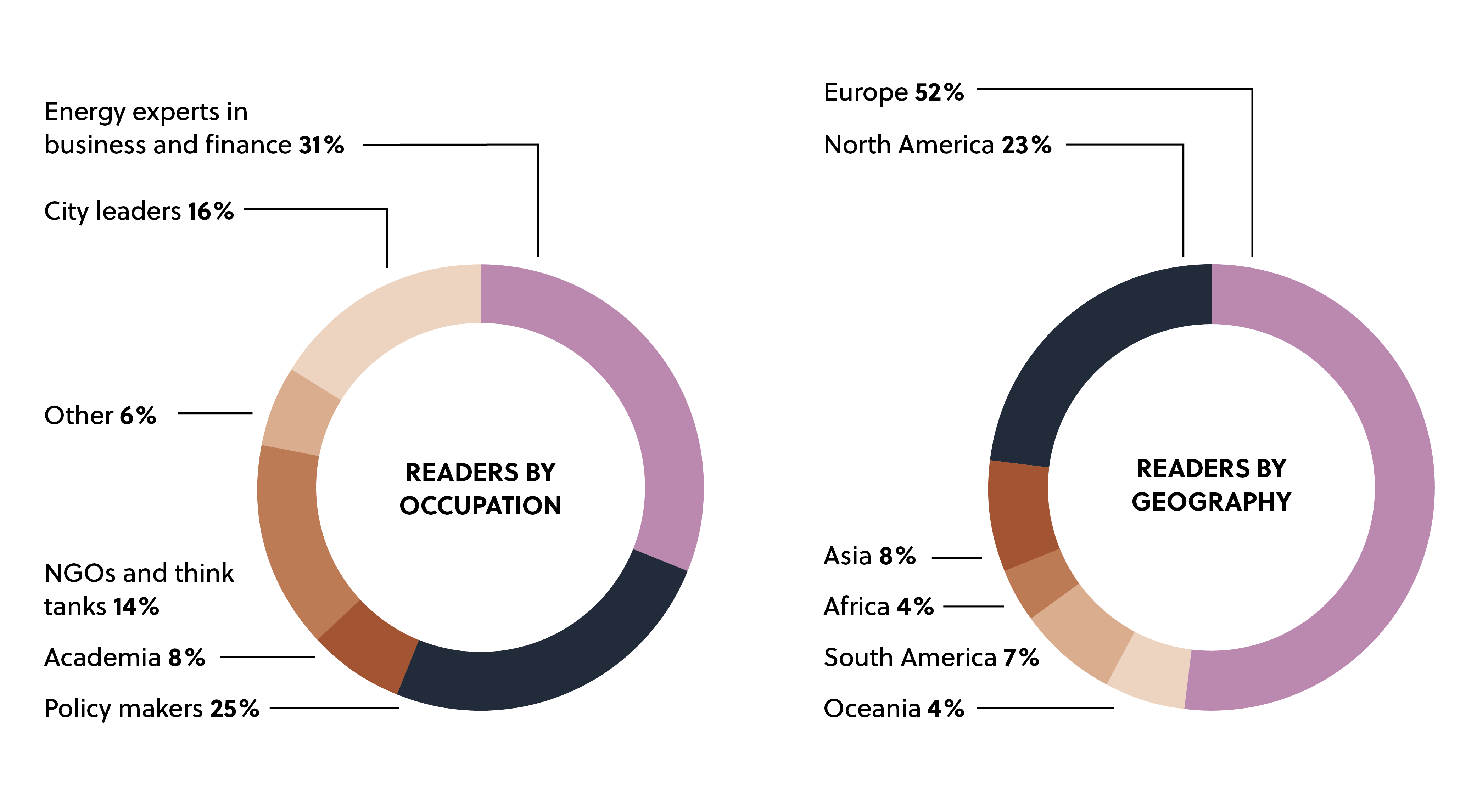 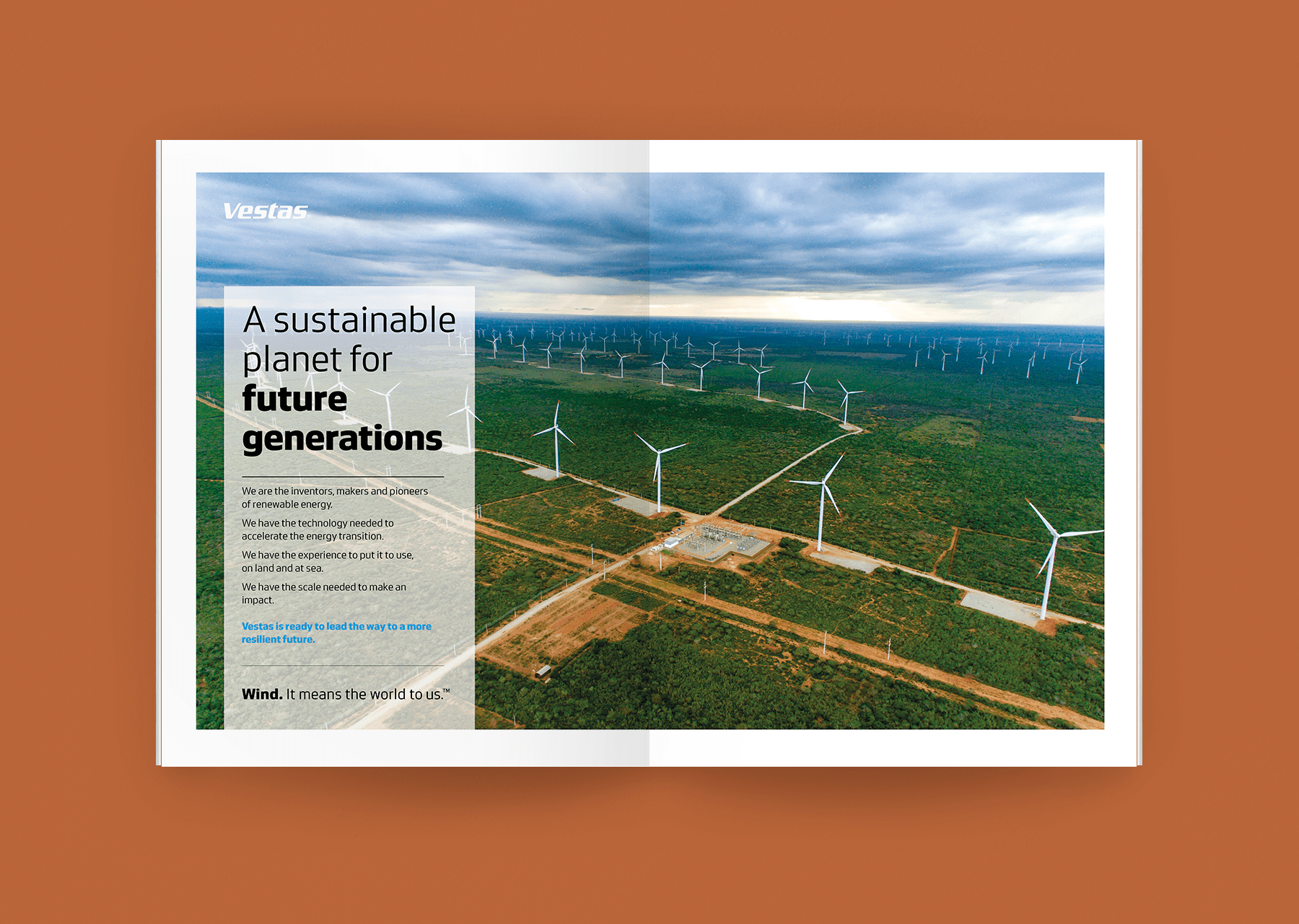 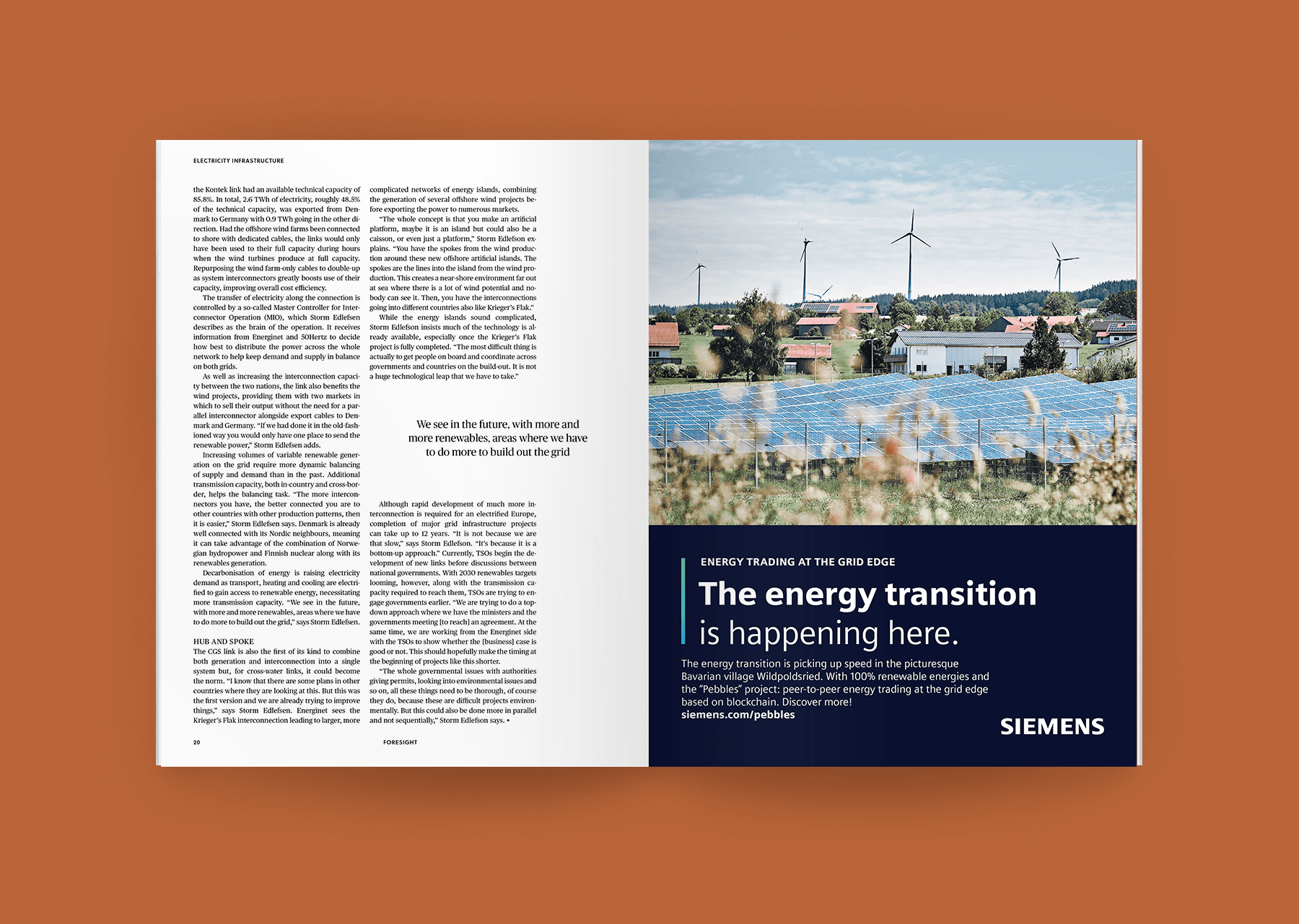 Print issue: April 2023.
Online on www.foresightdk.com and on audio app: April and throughout May.

1.
Be relevant to speeding up the energy transformation, to making it affordable, or to mitigating and adapting to the damaging effects of climate change

2.
Respond with a solution or partial answer to a challenge or barrier slowing the energy transition

3.
Set the agenda for the next steps to be taken in the energy transformation by decision makers in government, business, international bodies and civil society

4.
Be fair, accurate, clarify complex issues and be well written and understandable

6.
Be rigorously fact-checked and professionally edited 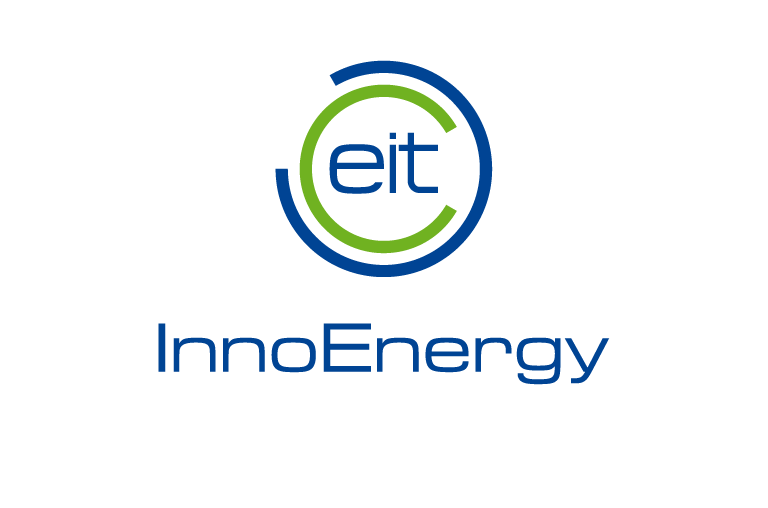 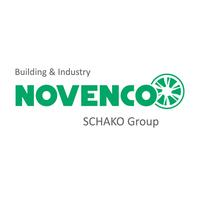 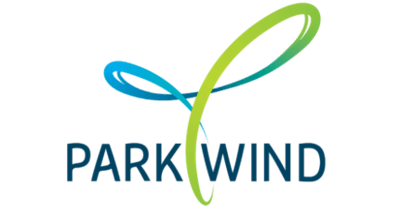 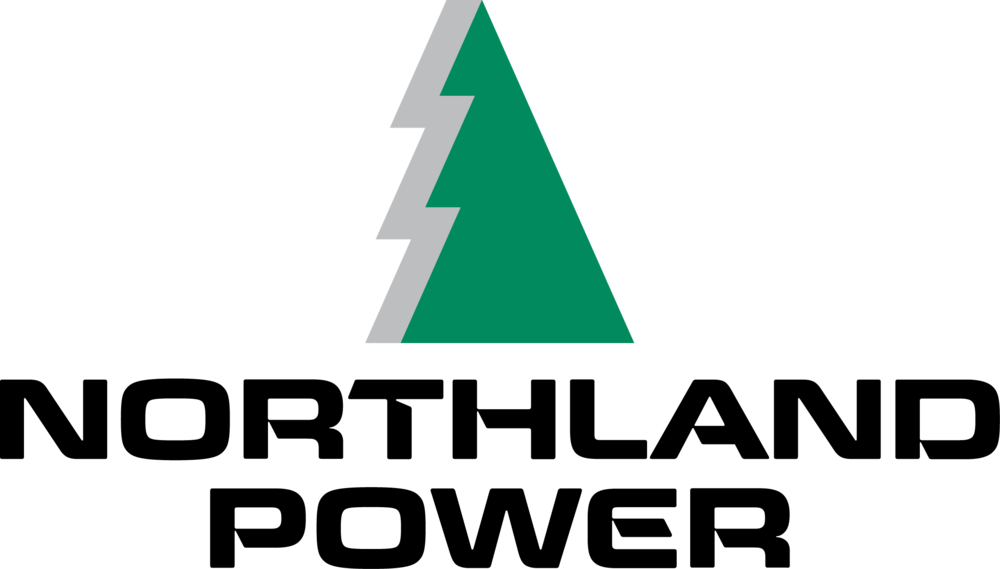 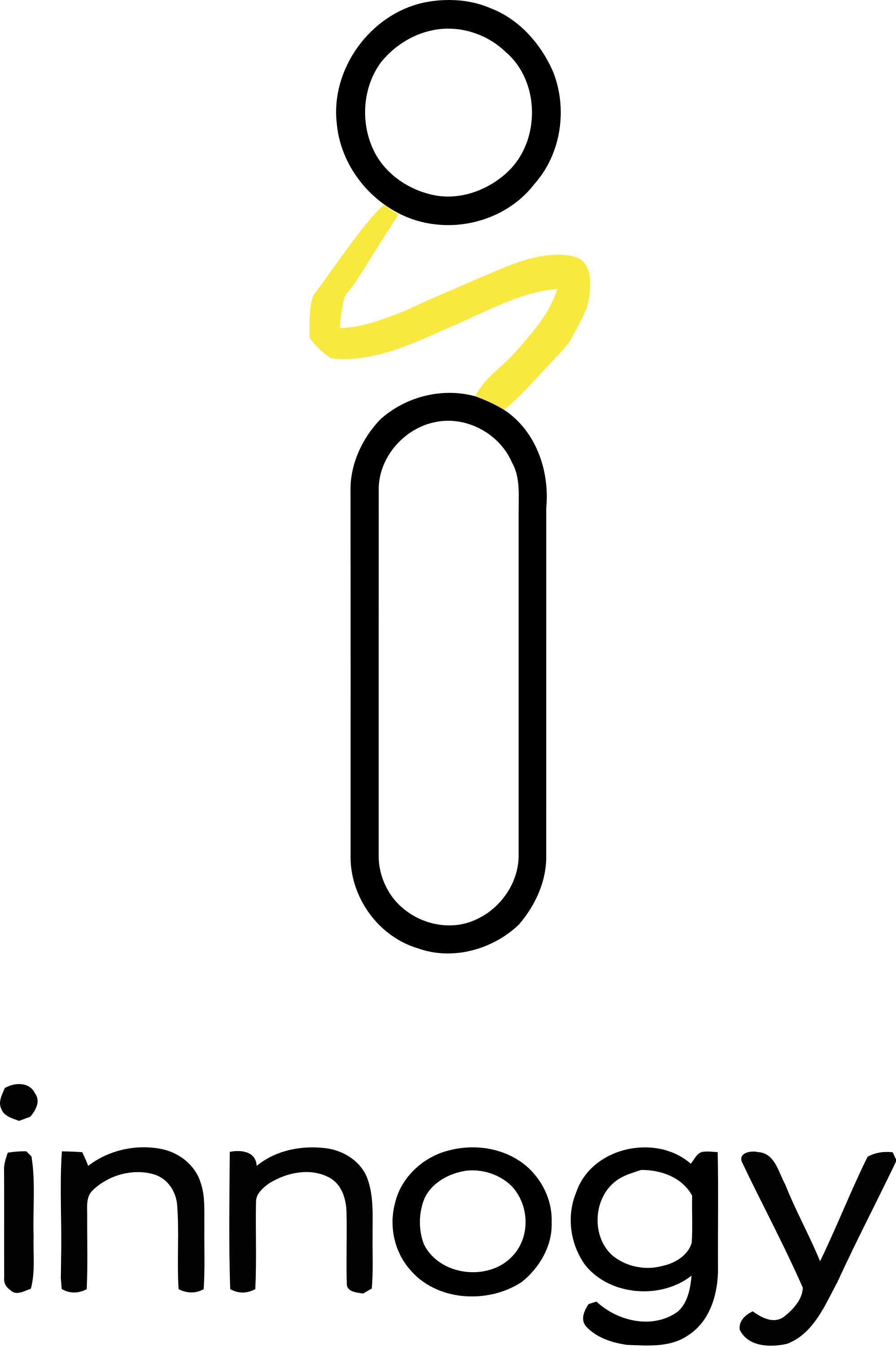 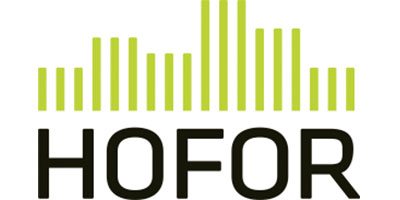 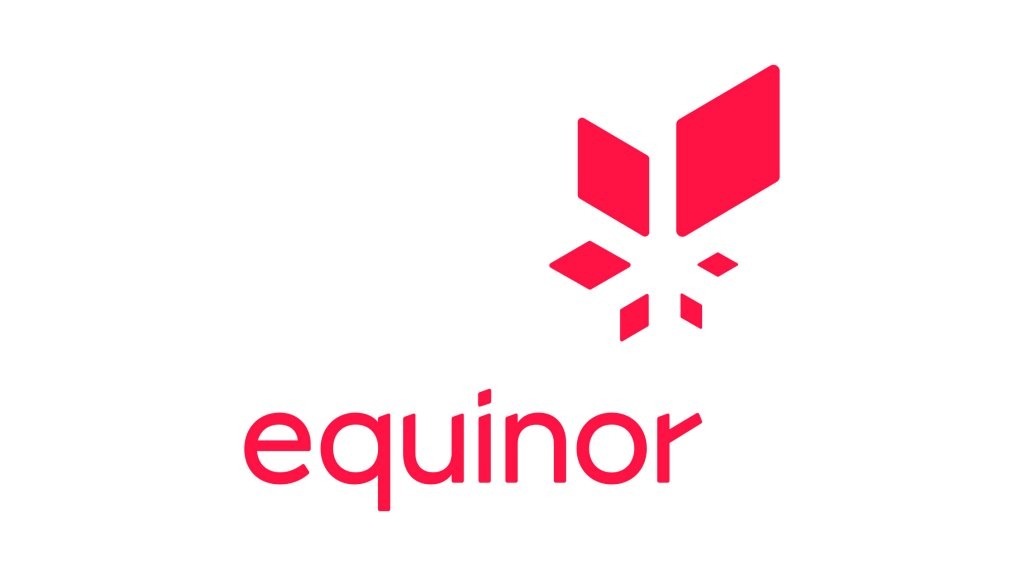 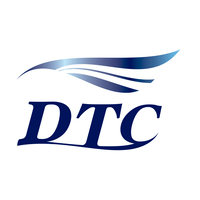 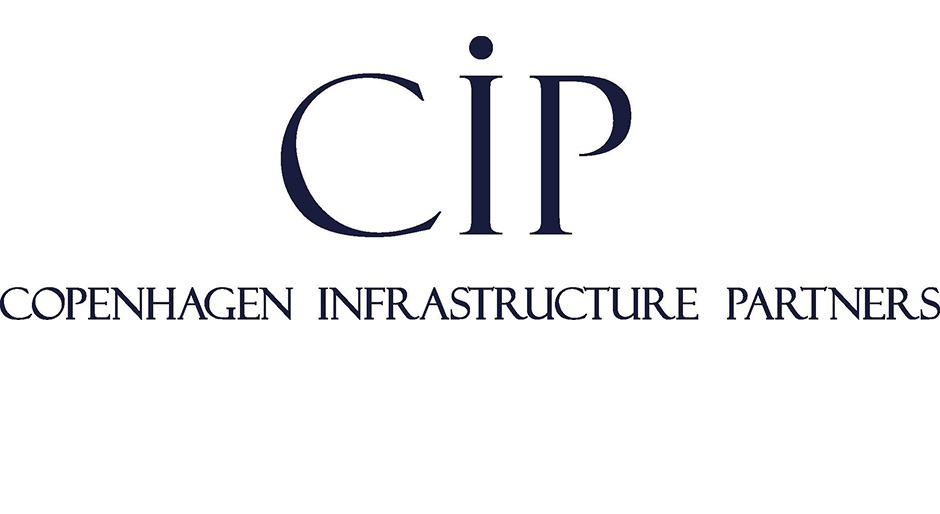 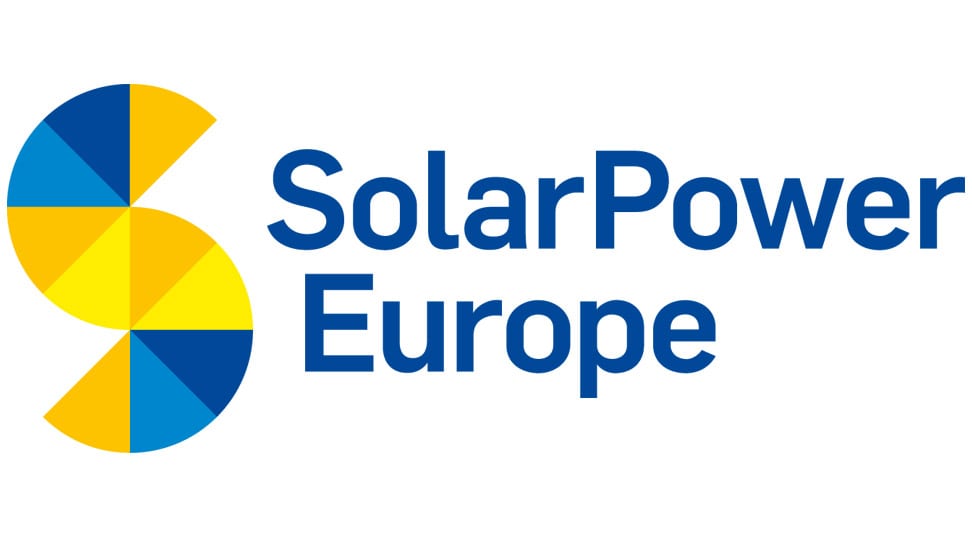 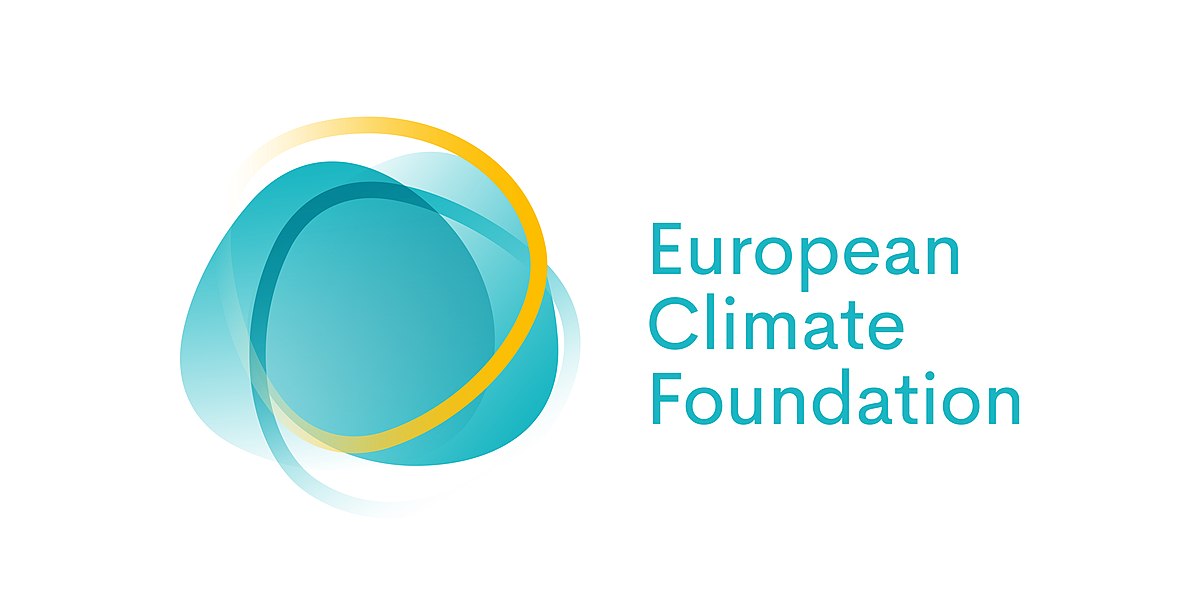 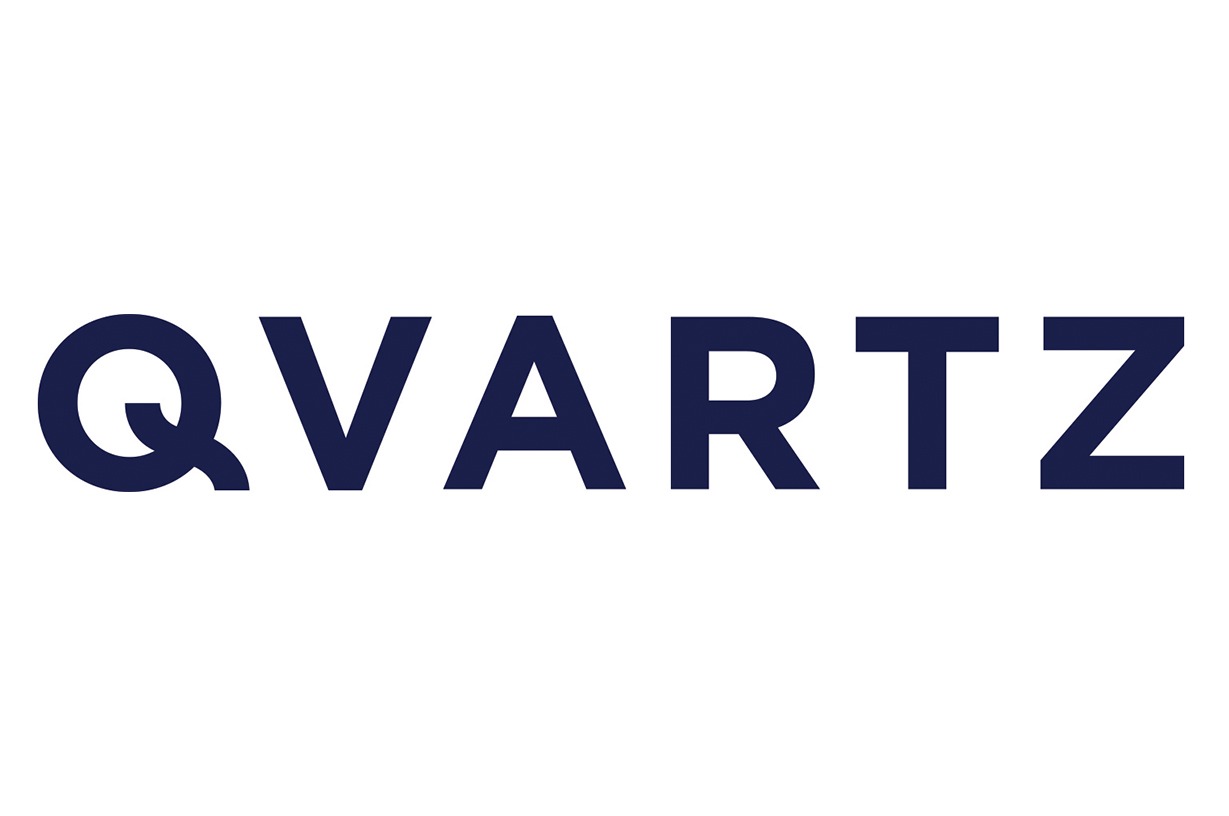 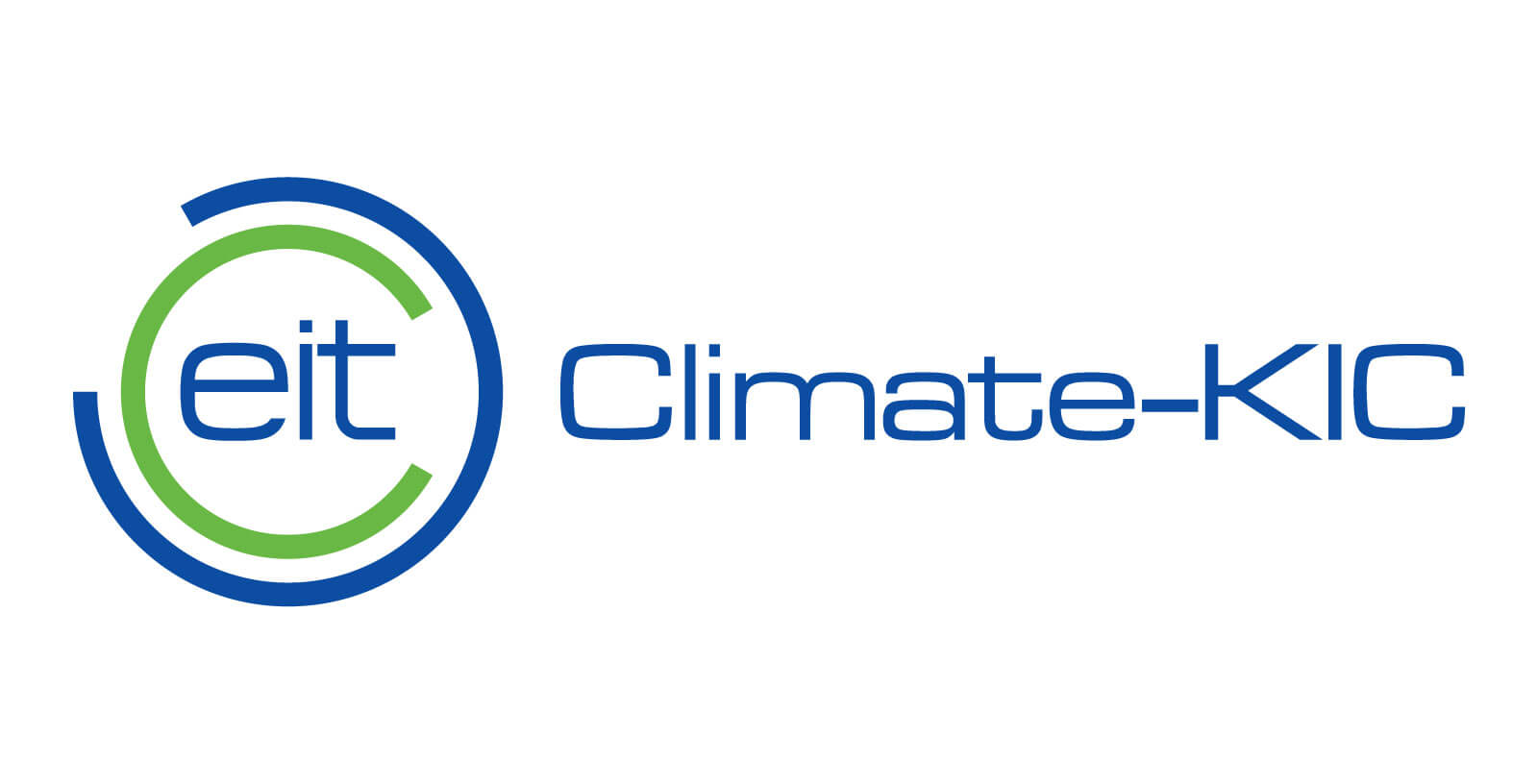 “At Vestas, we are continuously looking for forums that can advance the debate and discussions about the energy transition and everything around it. FORESIGHT’s dedicated effort to put a spotlight on the challenges ahead and the quality of the knowledge sharing they facilitate is something that Vestas wants to support and participate in. We are looking very much forward to the partnership”