A palpable sense of urgency and excitement reigned at a recent finance-focused climate innovation conference in Dublin, Ireland, where high-level representatives from government, business, banks, investors, regulators, NGOs and academia gathered to discuss innovative ways to shift the flow of trillions of dollars of investment to the low carbon economy. While acknowledging the need for more and quicker action, speakers at the event organised by Climate-KIC, a European knowledge and innovation community, agreed change is afoot in the world of sustainable finance.

“Eighteen months ago the notion that central banks would set up a network for greening the financial system, which sounds like something Greenpeace would do, was unthinkable, yet they have,” said Nick Robins of FC4S, the United Nations’ international platform of financial centres for sustainability. The network, which was set up in Paris, France in December 2017, now includes the central banks of Spain, Mexico, Morocco, England, Finland, Malaysia, Luxembourg, France, Netherlands, Germany, Belgium, Austria, China and Australia. “These central banks have got it that climate change is a big system risk and that we have to move to a low carbon economy and they are trying to work out what their role is.” The network is aimed at accelerating the expansion of green and sustainable finance by “exchanging experiences and taking common action on shared priorities”.

Equally noteworthy is the new sustainable growth action plan produced by the European Commission, the EU executive body, said Sandrine Dixson-Decleve, newly appointed co-president of the Club of Rome, an international sustainability think tank. “For the first time we got total buy-in from all 28 finance ministers. For those of us who have been working in the environmental and climate field, myself for 30 years, that is remarkable. We are starting to build a system that underpins the capital flows we need to see and to put in place criteria so investors understand what is green.” ... 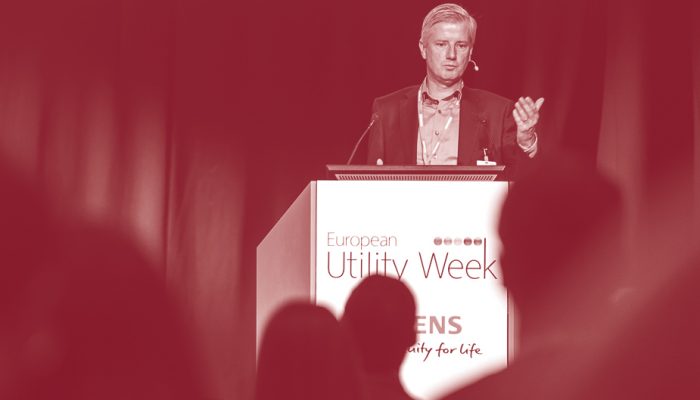 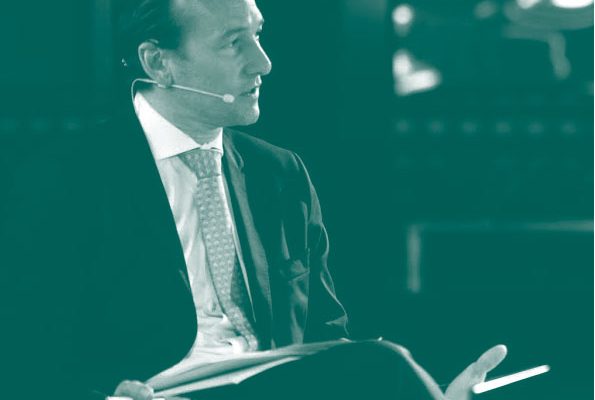