Putting a high price on carbon could be a key instrument in the energy transition, but few countries are willing to embrace one and those that do tend to keep prices low. The debate is made more complicated by differences of opinion about the level at which carbon taxes should be set and about how revenues should be spent. New research suggests that reinvesting carbon revenues in energy efficiency programmes could be the best way to cut emissions

Carbon pricing hit the headlines this week as the latest report from the Intergovernmental Panel on Climate Change, a group of leading scientists who advise governments, underlined the importance of increasing carbon prices to reduce emissions. A day later, the Nobel Prize committee announced it was giving this year’s economics award to William D. Nordhaus and Paul M. Romer for their research demonstrating how a global scheme of carbon taxes, uniformly imposed on all countries, would be “the most efficient remedy for the problems caused by greenhouse gas emissions”. ... 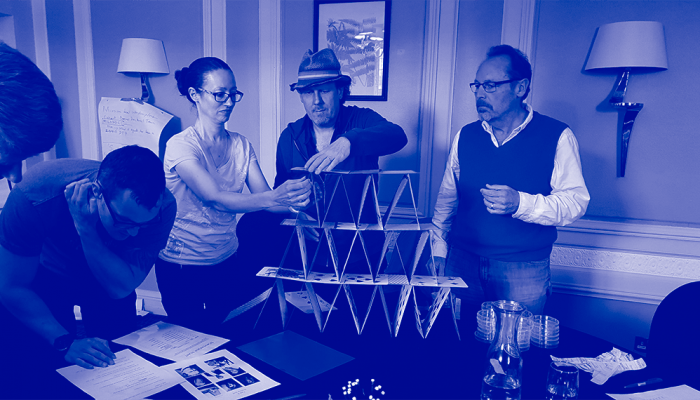 The intelligent use of real-time data will help cities find the most timely and efficient solutions to reduce emissions and deal with the increased frequency of extreme weather events, a direct consequence of climate change, say Oliver Heidrich and Phillip James from Newcastle University, UK 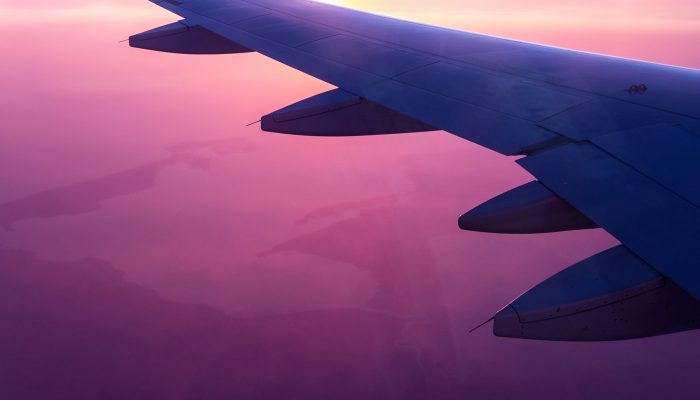