Lower electricity prices on wholesale markets have hit European utilities hard. According to EY, a consultancy, asset impairments of €120 billion were booked by utilities between 2010 and 2015. Impairments hit a peak of €34.7 billion in 2015. The sheer scale of the losses has brought home just how much the traditional utility asset base is challenged. Germany’s two electricity giants, RWE and E.ON, have both taken the radical step of splitting into two companies, one focused on renewables, networks and customers, and the other focused on power generation (primarily thermal power based on fossil fuels) ... 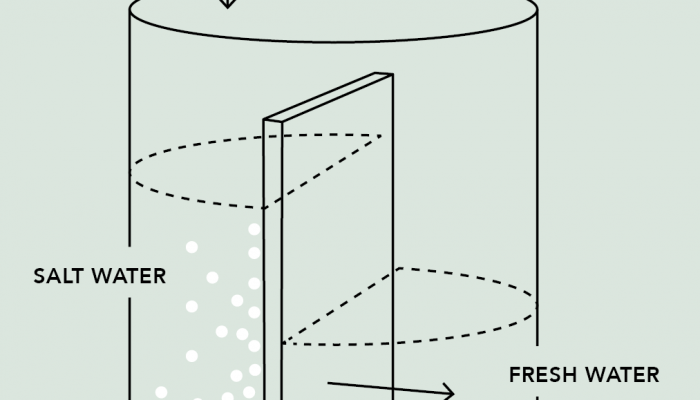