Former EU Commissioner for Climate Action and Denmark’s first minister for climate and energy, Connie Hedegaard, in conversation with FORESIGHT

Connie Hedegaard, as Denmark’s first Minister for Climate and Energy from 2007 and the EU Commissioner for Climate Action from 2010 to 2014, pushed spending on climate change mitigation into the political mainstream. Under her watch the climate-related share of the EU budget was raised to 20%. Having laid the groundwork for Europe’s climate policies, she is calling for the “externalities” of energy use to be included in economic modelling and for greentech to step up and make its voice heard. In conversation with FORESIGHT, Hedegaard explains how. ... 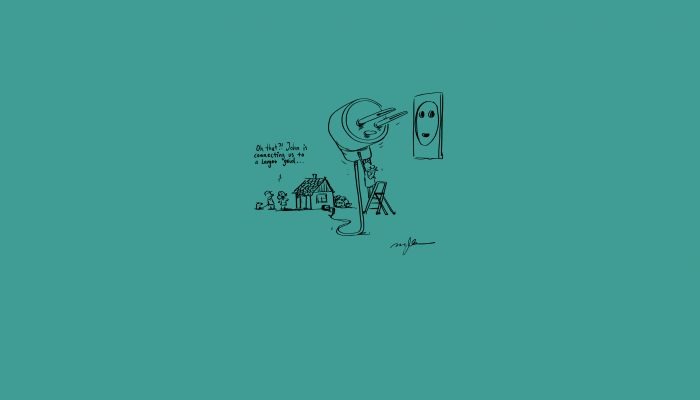 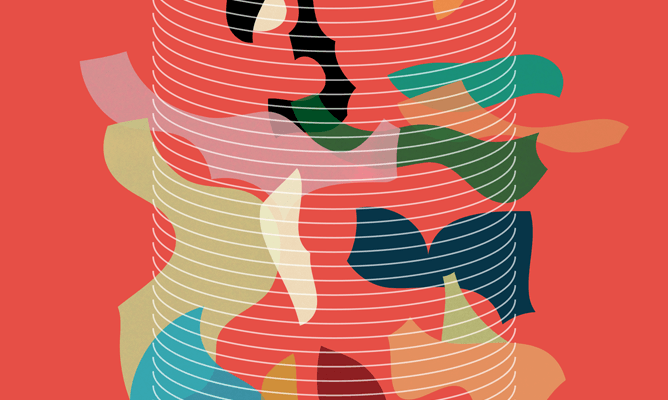 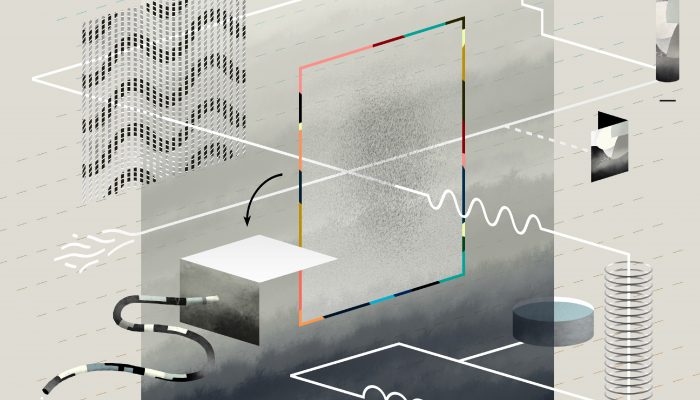 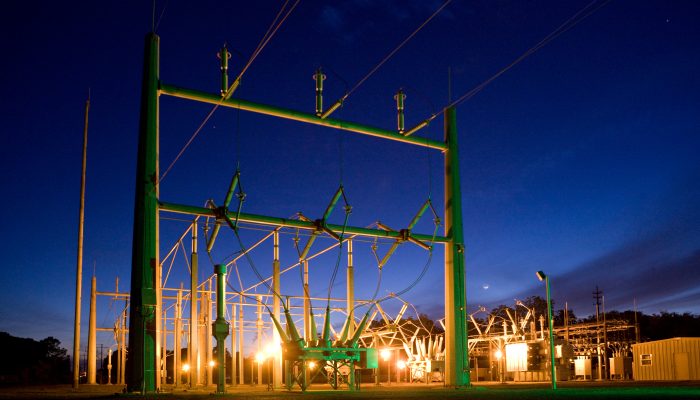 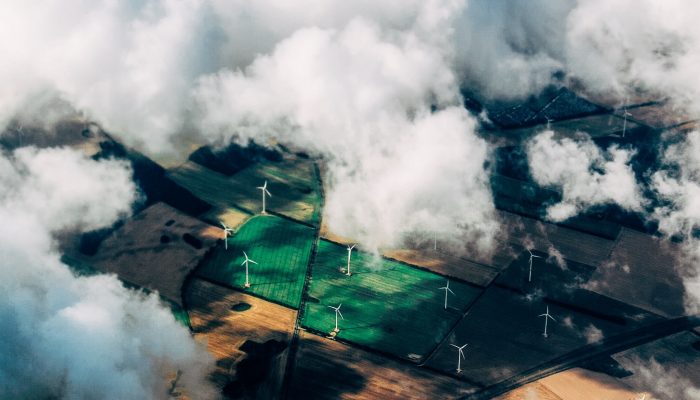 What storage is for and what it cannot do

Special report - Electricity Storage part 2/5: Filling in for wind and solar over days of calm and cloudy weather is not a task storage can perform, even if it was a power system requirement 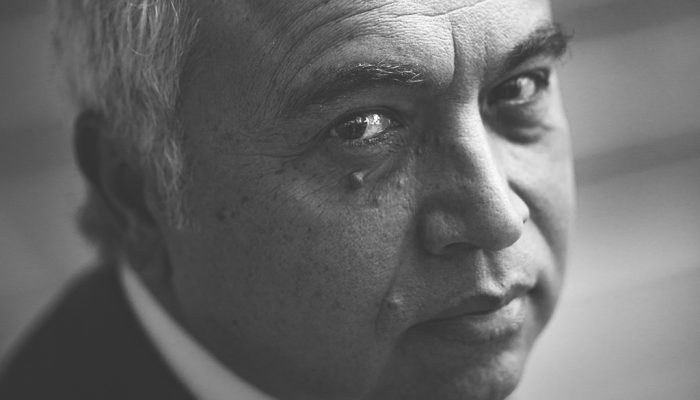