Human impact on Earth is so profound that humans should be seen as a geological force. This is the conclusion that an international working group of geologists presented at the International Geological Congress in Cape Town earlier this fall. After seven years of deliberation, they now say that the current Holocene Epoch we are living in — and have been for the last 12,000 years — should be replaced by a new Epoch. The new proposed time period is called The Anthropocene, or “the age of man.”

FORESIGHT talked to professor Colin Waters of University of Leicester, who is the secretary of the Anthropocene Working Group that proposed this move
... 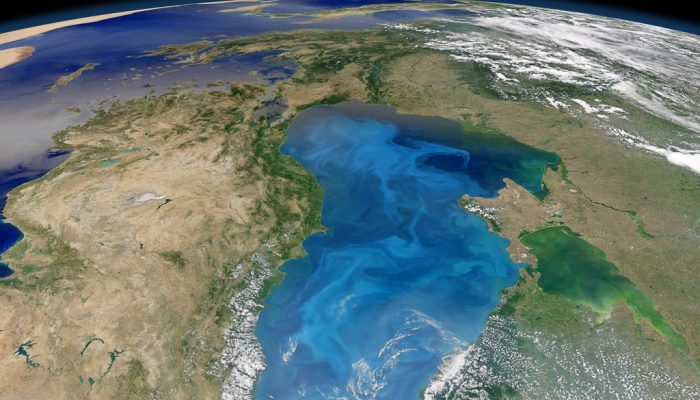 A more nuanced approach to accounting for carbon 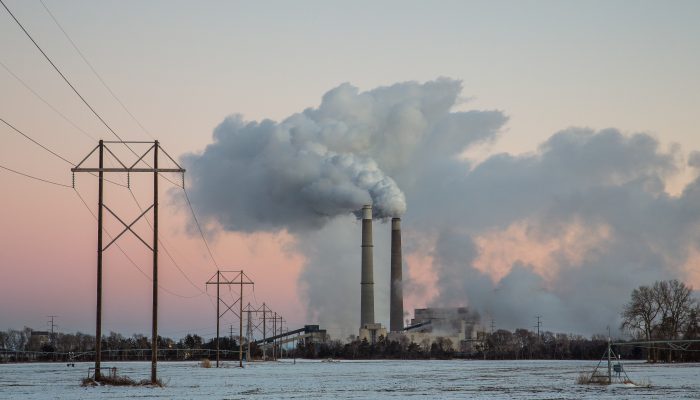 History lessons in why expensive is proving cheap 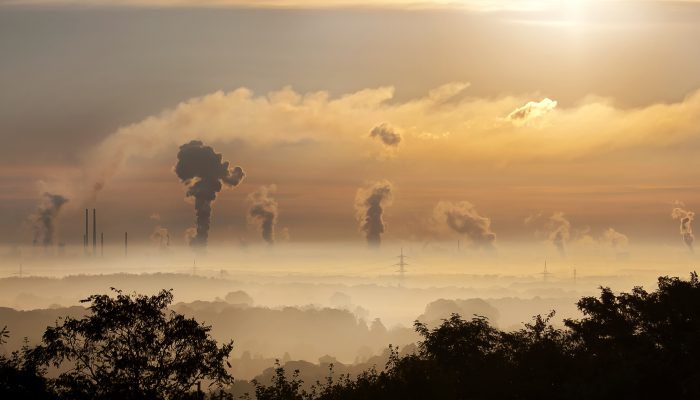 Is it really carbon neutral?