Peter Wooders, group director for energy at the International Institute for Sustainable Development (IISD), explains why he is convinced that subsidy swaps are the best way to finance the clean energy transition

As an increasing number of organisations, governments and companies turn their backs on investing in fossil fuels, Peter Wooders, group director for energy at the International Institute for Sustainable Development (IISD), explains why he believes that subsidy swaps are a real solution to financing the clean energy transformation

Governments are increasingly convinced that the negative effects of fossil fuel subsidies outweigh their benefits and several international groups including the G7, the G20 and the Asia-Pacific Economic Co-operation (APEC) have all pledged to phase them out. Concerns remain, however, that reforming fossil fuel subsidies will increase prices for consumers and reduce energy access for those that cannot afford to pay. We believe that one key solution is the subsidy swap, which we presented last week in Copenhagen at Nordic Clean Energy Week, whereby fossil fuel subsidies are reduced and a portion of the savings directly reallocated to promote clean energy deployment.

The swap concept was instigated by the Danish energy ministry in 2015. Since then, at least 40 countries have undertaken some level of fossil fuel subsidy reform and started actively promoting the use of energy efficiency or renewable energy technologies. Using fossil fuel subsidy reform as a means of reducing barriers to renewable energy is a first step. The second step requires freeing up funds to support this transition by applying the swap concept.

Recipe for a successful swap

In 2008, Ethiopia removed all its fossil fuel subsidies, amounting to more than $600 million a year. This reform created the conditions for a swap, allowing the country to improve energy access for the poorest by investing in clean cooking facilities and energy efficiency across the country. Ethiopia also dramatically increased its electricity generation capacity by about 200% and most of it is now renewable. Furthermore, between 2010 and 2015, Ethiopia invested a total of $1.5 billion in clean energy. Finally, to limit rising energy demand, the government put in place an energy efficiency programme worth $4 million, which distributed free compact fluorescent light bulbs, helping to save around four times its cost in electricity use. Ethiopia is strongly committed to a sustainable energy sector and reforming its fossil fuel subsidies has been a key step on this path.

Research suggests that there are ample opportunities for swaps in other countries. In India, for example, during the fiscal year 2015-2016, kerosene subsidies cost the Indian government $1.8 billion, which represented almost 42% of all fuel subsidies. Kerosene use in India is strongly linked to the electrification rate, decreasing as access to electricity increases. A study conducted by IISD compared the cost of solar lanterns to household expenditure on kerosene for lighting. It concluded that if kerosene subsidies were maintained, most basic solar lamps would be marginally cheaper. If kerosene subsidies were removed, however, solar lighting would become by far the cheapest lighting source. If the Indian government were to shift subsidies from kerosene to home solar systems, not only would the total subsidy be reduced, but the transition from kerosene to solar could be paid for from the savings. $1.3 billion of kerosene subsidies could finance 350 million solar PV starter kits in India.

Simply put, the subsidy swap concept highlights how subsidy reforms present a fantastic opportunity to enact measures to transform the energy sector. Over the coming years, countries will continue to phase out fossil fuel subsidies. These reforms alone will go some way to reducing the barriers in the way of clean energy. Subsidy swaps can accelerate this transition, avoid the creation of stranded assets, whereby fossil fuel supply and generation resources no longer offer an economic return because of changes related to the energy transition, and reduce pollution. Governments and civil society organisations can promote these swaps by seeking opportunities for replacing fossil fuels with renewable energy and bridging the costs of this transition with proceeds from fossil fuel subsidy reform. 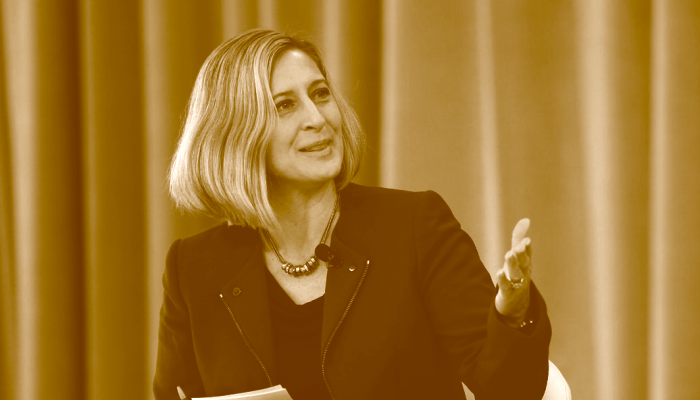 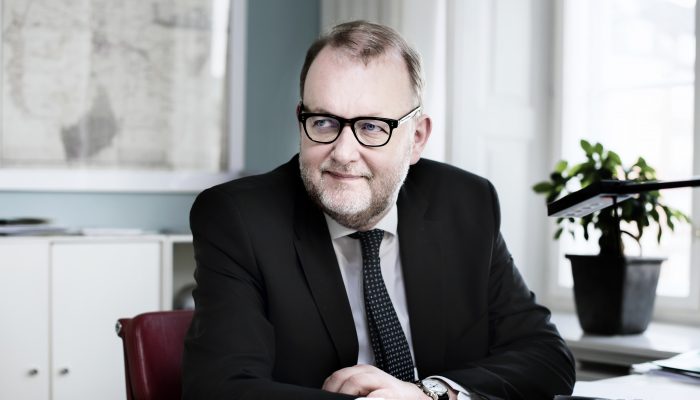 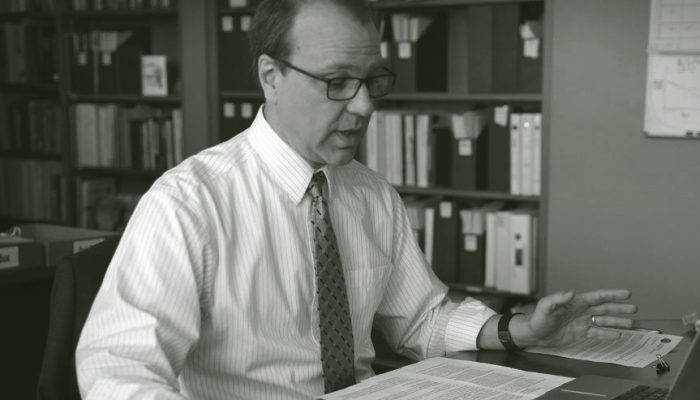 The US state of California is setting an example for others to follow on energy saving policies, explains Andrew McAllister, lead commissioner for energy efficiency at the California Energy Commission 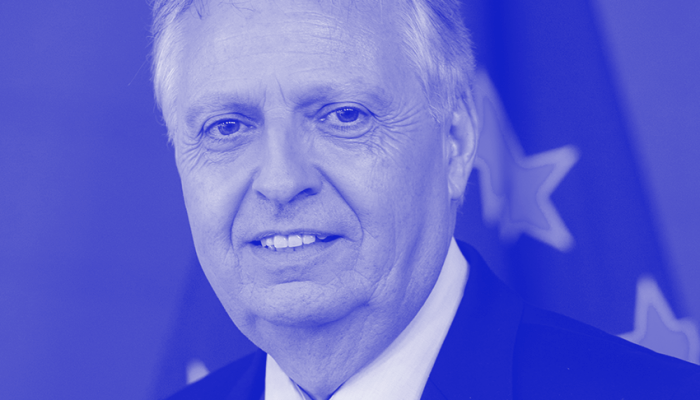 Clear policies and a long-term vision will help energy efficiency play its full role in the energy transition, argues Dominique Ristori, Director-General for Energy at the European Commission