Ensuring land use planning and transport policies are on the same page is vital if Auckland, New Zealand is to reduce emissions and meet its low carbon goals

Like most cities, Auckland, New Zealand has a transport problem. Plagued by congested roads and urban sprawl, 40% of the city’s emissions come from travel. The city is investing heavily to clean up its roads and make travelling through the city smoother. But critics want to see more joined up thinking between transport plans and broader urban planning to ensure people leave their cars behind

Host to around a third of New Zealand’s residents, Auckland’s population is on the smaller side for a world city, at an estimated 1.7 million in 2016. In the last ten years, the population has grown by almost 20%, compared to 13.5% for the overall country. A further 23% growth is projected over the next decade. Transport already accounts for some 40% of Auckland’s emissions, while for New Zealand as a whole, this figure is around 25%. The city’s increasing population is making its transport problem worse, says Viv Heslop from Auckland Transport.
... 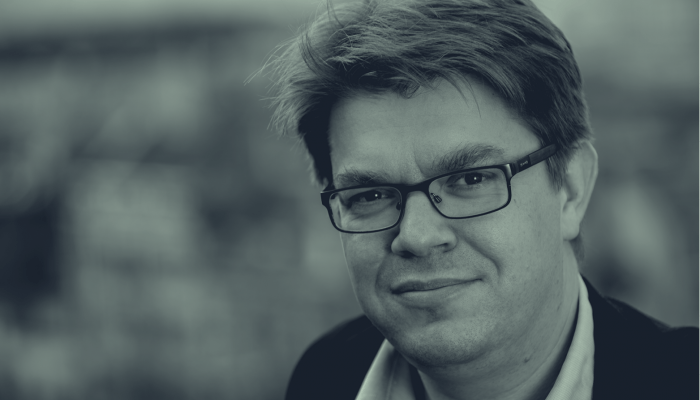 Jeppe Juul, recently appointed president of the board of Transport & Environment (T&E), the Brussels-based organisation that helped break the dieselgate scandal, in conversation with FORESIGHT on his hopes and frustrations about the future of EVs. 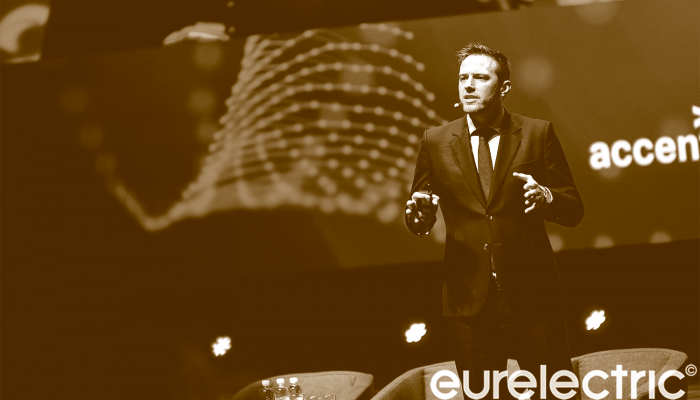