Funding programmes need to fully consider who the research impacts

Over the course of the last decade the European Union (EU) has progressively recognised energy poverty as an issue of significant policy concern. As a result, internal energy market directives now require Member States to protect vulnerable consumers and monitor its incidence with the aid of EU Energy Poverty Observatory indicators.

In doing so the EU demonstrates that it cares about ensuring essentials, such as domestic energy, necessary to achieve a decent standard of life for its citizens. Complementary to those efforts, the Horizon 2020 research and innovation funding programme launched a dedicated call on mitigating household energy poverty in 2018. The EmpowerMed project (Empowering women to take action against energy poverty in the Mediterranean) is a beneficiary of that programme.

As part of preparatory work for the EmpowerMed project, we evaluated 20 initiatives funded through the Intelligent Energy Europe (IEE) and Horizon 2020 programmes over the last ten years that deal with energy, environment and societal topics. We found that EU climate and energy innovation needs to be more conscious of energy-related vulnerabilities, and gender and spatial inequalities.

A number of EU-funded projects often rely on behaviour change for delivering energy savings and carbon emission reductions. This becomes controversial when it explicitly refers to energy poor households, which by definition are unable to attain an adequate level of energy services at home. It conflicts with the everyday reality of energy vulnerable households who often engage in very careful domestic energy consumption practices resulting in underconsumption.

For this reason, projects dealing with vulnerable populations—and not just those focused on energy poverty—need to carefully avoid further suppressing the demand of households whose level of energy service consumption is below the minimum required for a life with dignity. In this sense, we argue that energy poor households should not be charged with the responsibility to deliver energy and carbon savings.

Projects also often miss or downplay the gender dimensions of domestic energy use. In some cases, they even reinforce stereotypes through uncritical representations of dominant household models.

Initiatives that target families and involve children as agents to motivate change in energy habits are also far from gender neutral because of the deeply gendered nature of childcare.

Another risk is the perpetuation of a ‘gender myth’ that sees affected women as vulnerable, helpless and oppressed despite ample evidence to the contrary.

Disproportionate levels of energy poverty occur in the Mediterranean and Central and Eastern Europe regions. This means special attention must also be paid to regional factors.

In the case of Mediterranean coastal areas, this includes conflicting summer and winter indoor temperature demands, low levels of insulation and central heating, common use of electric modes of heat and cooling provision, and seasonal unemployment patterns related to tourism-based economies.

We also notice a North-Western Europe bias in the way EU-funded projects prioritise electricity and natural gas as energy carriers. They often miss post-socialist conditions where district heating, firewood and coal prevail as sources of domestic heat across urban and rural areas of Central and Eastern Europe.

Omitting solid fuels and other pre-purchased forms of energy, like bottled gas or prepayment meters, is particularly problematic because these are more often present in vulnerable households and may lead to self-disconnection or self-rationing.

The precarious everyday life conditions faced by the households affected by energy poverty take a toll on physical and mental health.

While the morbidity impacts of living in a cold home are well known, the mental health dimensions of energy poverty are largely absent in EU projects. The latter include emotional stress and discomfort such as the emotional burden of debt from unpaid utility bills, the difficulties in navigating increasingly complex energy markets or the barriers for accessing support mechanisms.

A 2017 pan-European study with data from 32 countries concluded that being in energy poverty statistically increases the likelihood of self-reported bad health, poor emotional well-being and likely depression. In Barcelona, Spain, incidence rates of likely anxiety and depression have been found to be significantly higher among households facing a supply disconnection or foreclosure.

Emerging forms of energy poverty caused by ongoing changes in energy systems call for protecting households at risk of being left behind in the transition to new energy supply and consumption arrangements.

However, most EU funded energy transition initiatives assume or reinforce dominant energy provision modes based on privately owned, for-profit supply, despite noteworthy exceptions that challenge the status quo with progressive narratives around collective ownership and notions of energy sobriety, solidarity and efficiency.

Creating more democratic, just forms of energy governance and ownership is a prerequisite for the underprivileged to participate in the low-carbon transition on an equal footing. 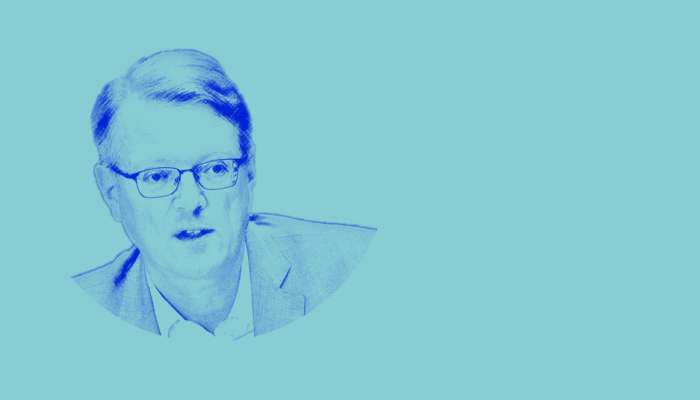 The Renovation Wave brings a sigh of relief

The European Commission’s Renovation Wave strategy will bring added momentum to the pandemic recovery along with much-needed new standards, and some clarity on financing. On REDay2020, Adrian Joyce from the European Alliance of Companies for Energy Efficiency (EuroACE) says the real work to improve the efficiency of Europe’s building stock starts now 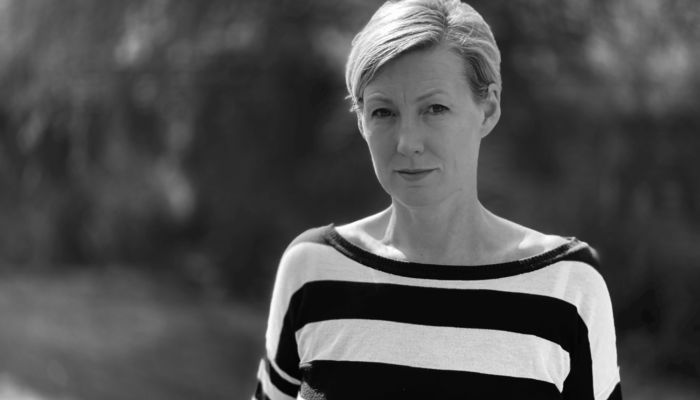 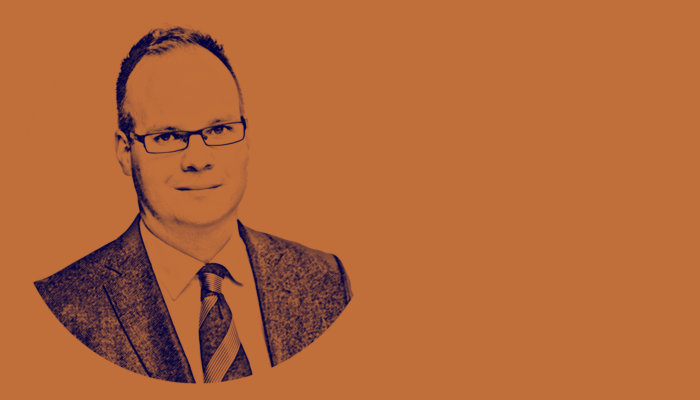 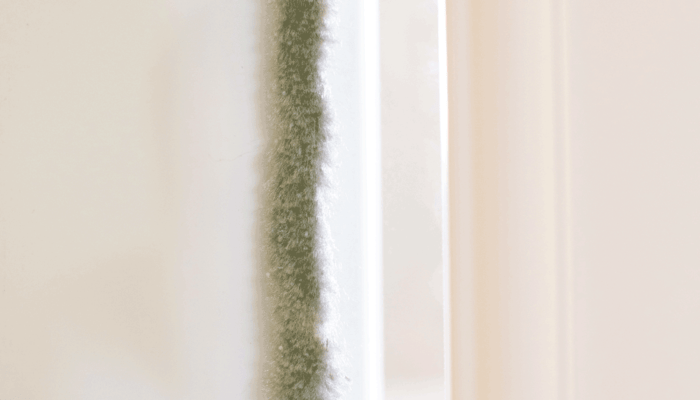 The most sought after building insulation products will not necessarily be the cheapest and most effective, but those manufactured with the lightest carbon footprint