Changing behaviour is seen by the Intergovernmental Panel on Climate Change as a vital part of the transition to a clean energy society. Yet in the race to move from brown to green energy, ways to encourage individuals and businesses to change their behaviour in line with the targets of the Paris climate agreement are rarely at the forefront of policy making. And attempts that are made tend to be based on economic incentives rather than informed by psychology or sociology. Experts believe it is time for this to change

The importance of behavioural change to keep global warming below the dangerous threshold of 1.5°C above pre-industrial levels is mentioned five times in the 34-page policy for summary makers published by the Intergovernmental Panel on Climate Change (IPCC) in autumn 2018 and doubtless many more times in the full report. Discussion about how to best trigger this change, though, is rarely heard. Policy makers and business prefer to focus on quantitative measures, which can be sold more easily to electors and shareholders, but many experts would like to see behavioural change being given much more attention to help ensure a timely energy transition.

John Thwaites, chair of the Monash Sustainable Development Institute and chair of ClimateWorks Australia, says behavioural change is key to the “three main pillars” of the energy transition, namely boosting energy efficiency, making all electricity zero carbon, and changes to agriculture and the food we eat. Ruth Mourik, founder of DuneWorks, a sustainability research company based in the Netherlands, agrees about the importance of behaviour change, but cautions against only placing the emphasis on the role of end users. She calls for “other elements of the system” to be targeted as well and insists this is far from being the case, citing transport and individual mobility as a case in point. “There is less discussion about how the system itself should be changed by, for instance, rethinking the way a city is created to favour walking and cycling instead of cars,” says Mourik. “As part of a system, decisions are not always individual choices.” ... 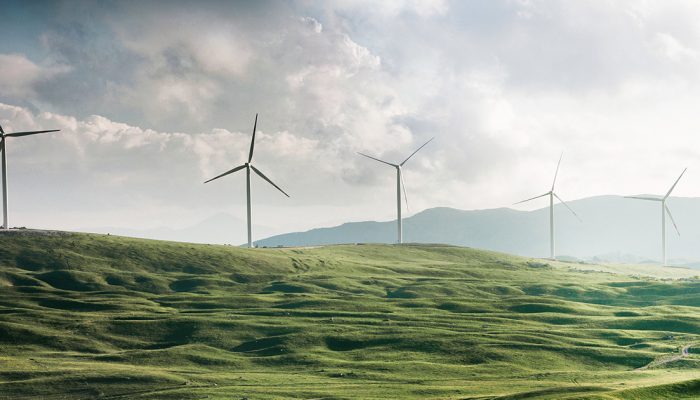 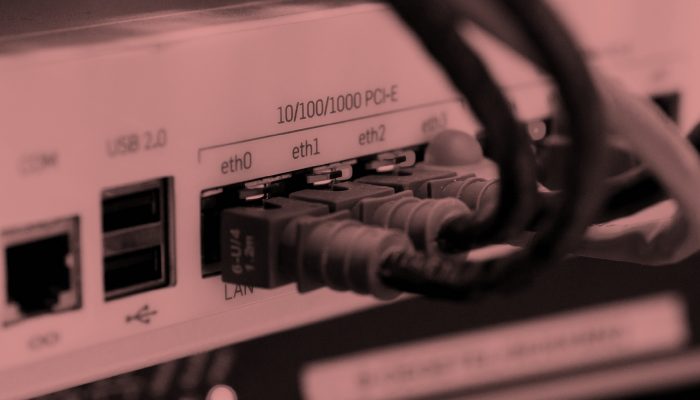 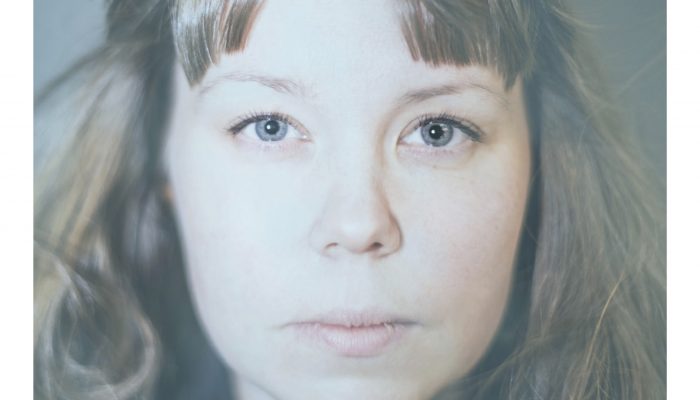 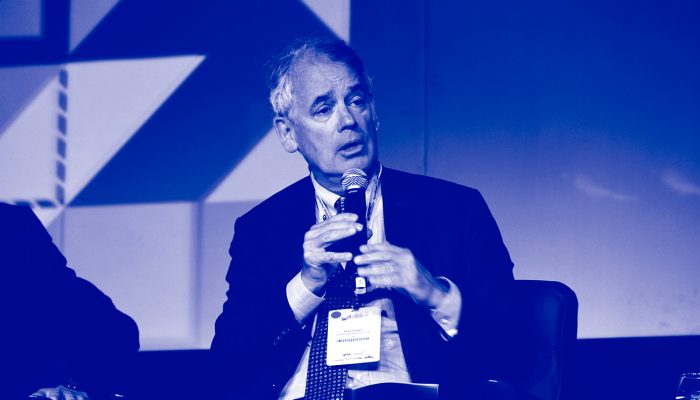 No shortage of capital

The world is awash with capital, but a lack of clarity about what really is a green investment is stalling much needed investment in low carbon infrastructure. Taxonomies can offer some much needed clarity says Sean Kidney, Co-founder and CEO of the Climate Bonds Initiative