The negative impact of diesel buses on our health and the climate are increasingly well documented. Most research demonstrates that electric buses are better for both. But upfront costs and concerns about the technology are slowing the switch to electric

Travelling through a big city on an ageing, loud, vibrating, smelly diesel bus is not an encouraging experience for citizens considering the switch from private car to public transport. Electric buses are a different matter. They give a smooth passenger ride with virtually no noise and vibration, no noxious emissions and a better working environment for drivers. Shenzhen in China, with its full blown fleet of over 16,000 electric buses serving its population of 12 million, daily demonstrates the advantages.

Shenzen leads the world in the electrification of public road transport in urban environments, but a multitude of cities around the globe are involved in pilot projects that test the performance of different bus models and infrastructure as they consider ditching diesel. While the advantages of the switch from diesel to electric seem obvious, concerns about the maturity of battery and charging technology, up-front costs and an unwillingness in some cities to shake up the status quo means electric buses are still not a familiar sight on urban streets.

The deployment of electric bus fleets improves the urban environment by removing harmful tailpipe emissions like nitrogen oxides and particulates produced by diesel combustion and reduces climate changing carbon emissions. Battery electric cars emit fewer greenhouse gases and air pollutants over their entire life cycle than petrol and diesel cars, says a report published by the European Environment Agency in November 2018. Based on the current EU energy mix, greenhouse gas emissions from electric vehicles are about 17-30% lower than those from petrol and diesel cars, it concludes. Fossil fuels were responsible for 43% of all gross electricity generation in the EU in 2016, with renewables supplying almost a third and nuclear energy contributing around a quarter. These figures are projected to swing in favour of low-carbon renewables, meaning the life-cycle emissions of a typical electric vehicle could be cut by at least 73% by 2050, adds the EEA.
... 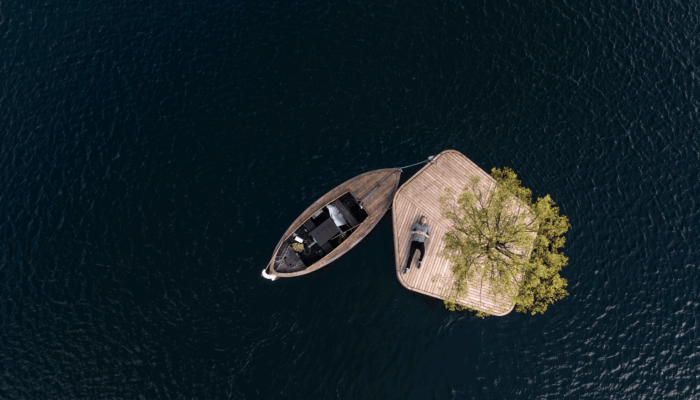