Climate change is finally receiving the attention it deserves. According to IPSOS, a market research firm, two-thirds of the global population is concerned about the consequences of global warming and expects more action from public and private leadership. The Sixth Assessment Report of the United Nations Intergovernmental Panel on Climate Change, released in August 2021, was a wake-up call for all of us. The window of opportunity to avoid climate chaos is closing fast.

The energy sector has traditionally been a major source of greenhouse gas emissions. However, in recent years, clean energy solutions have been developed that are quickly becoming the bedrock of positive climate action. Renewable energies, storage solutions, carbon capture and storage (CCS), and hydrogen are proving to be cost-effective alternatives to the unabated combustion of fossil fuels.

With increasing deployment, economies of scale, and ever higher efficiencies, modern renewable electricity is now on average cheaper than conventional fossil power.

Among these clean solutions, low carbon hydrogen will play a crucial role in our decarbonised future economy. In a system soon to be dominated by renewables such as solar and wind, hydrogen links electricity with industrial heat, materials such as steel and fertiliser, space heating, and transport fuels. Furthermore, hydrogen can be seasonally stored and transported cost-effectively over long distances, to a large extent using existing natural gas infrastructure.

The exciting reality is that green hydrogen—made from renewable electricity and water—in combination with green electricity has the potential to entirely replace hydrocarbons. In the short to medium term, blue hydrogen—made from natural gas with CCS—also has an important role to play in helping meet hydrogen demand. More than half of all hydrogen initiatives are in Europe and predictions for hydrogen’s share in the EU’s final energy demand by 2050 range from 24% to 50%.

Although still more expensive than conventional hydrogen, green hydrogen is expected to become cost-competitive within a decade. The 2020s are described as “hydrogen’s decade” by the likes of HSBC and Wood Mackenzie, building on the IEA’s landmark 2019 report “The Future of Hydrogen” which called for international action to tap into this molecule’s potential.

With all its promise, hydrogen still faces multiple barriers before it can become a globally accepted energy commodity. Many aspects of the hydrogen ecosystem require extensive research and development, there is a lack of internationally recognised standards and it is still unclear what financial mechanisms are most suitable to cover the short-to-medium term cost gap. A joined-up approach between the public and private sector is required.

At the United Nations Climate Change Conference (COP26) in Glasgow later this year, governments must achieve consensus on decisive climate action. Clean energy and hydrogen will be part of the solution to the climate crisis.

Immediately after COP26, ADIPEC, the largest annual global gathering of energy executives, will take place in Abu Dhabi and this year includes a full subsection of sessions dedicated to hydrogen. Both of these events highlights the energy sector’s belief that hydrogen can play a role in the future energy mix.

If the 2020s are indeed to be hydrogen’s decade, several elements appear critical to its success. Firstly, the technology must be integrated in post-Covid recovery programmes. The momentum unleashed by governments in the wake of the pandemic must be channeled in the right direction, as expressed in the often-used phrase “build back better”. The global tragedy could be used to start a transformation towards a just and more inclusive societal fabric, built around clean energy.

Secondly, it needs a conducive policy framework to incentivise the necessary investments. The private sector is more than capable of innovating and providing the capital for this energy transformation. Governments should provide the policy frameworks for the private sector to do so at the required speed and in the right direction, for example by setting standards, providing carrots (subsidies) and sticks (quotas), devising international treaties and regulating markets.

Thirdly, we need rapid scaling-up of technologies to reduce the cost gap. Above all else, support for innovation, research, development and demonstration will lead to accelerated deployment of low-carbon hydrogen.

There is great momentum for green hydrogen in Europe, following last summer’s publication of the European Hydrogen Strategy and this year’s Fit-for-55 Package. But hydrogen developments are also ramping up in the Middle East, Latin America and Asia-Pacific. It is time for the sector to come together around this small molecule’s immense potential. • 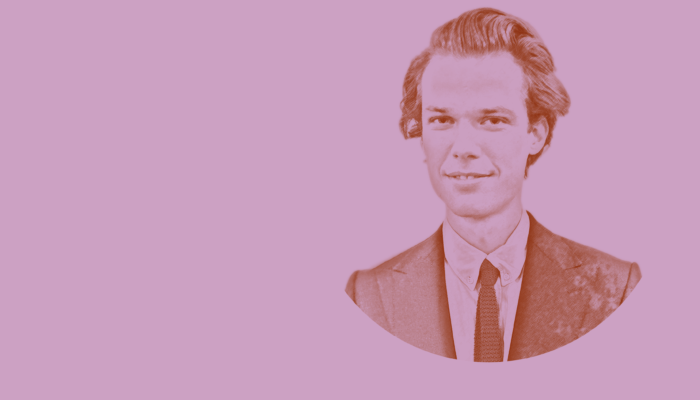 There is a growing appetite for hydrogen in net zero plans. The countries with more renewables and lower cost generation are best suited to benefit from the expansion of green hydrogen, while those with a history in gas production may turn to blue hydrogen, says Alexander Esser and a team from Aurora Energy Research 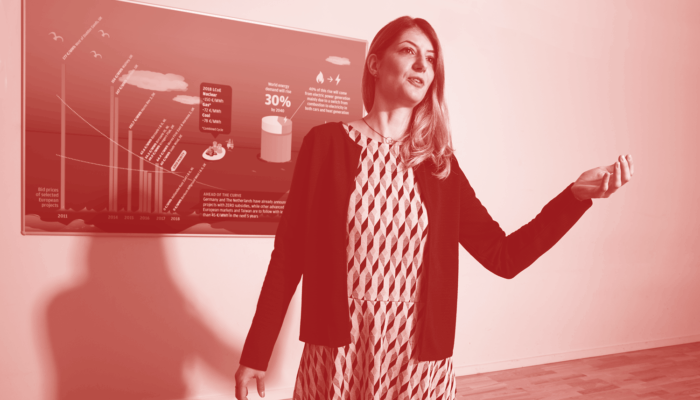 After years of stalling, can CCS finally get going in 2021?

The past 12 months have shown that even drastic changes to our daily lives are not enough to sufficiently reduce emissions and avoid catastrophic global warming. Carbon Capture and Storage (CCS) will now have to start playing a role, says Suzana Carp, political strategy director at Bellona Europe 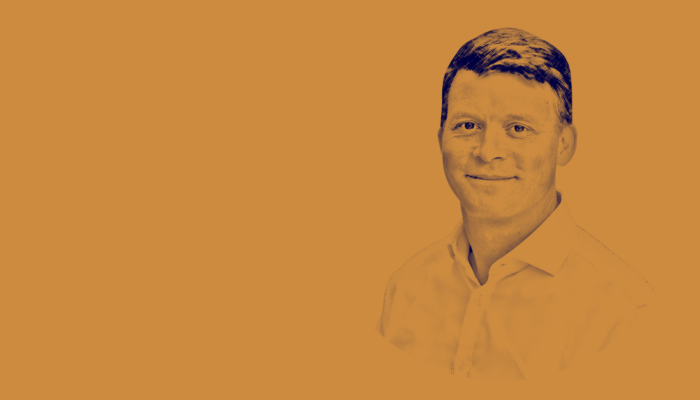 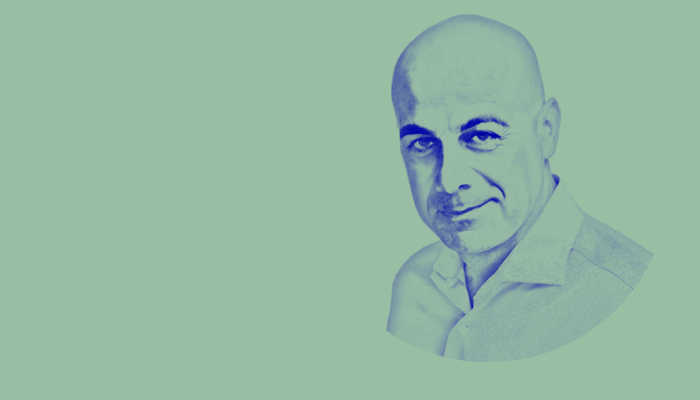 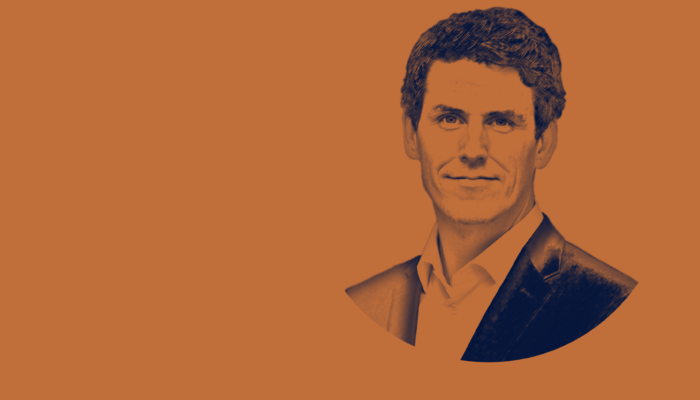 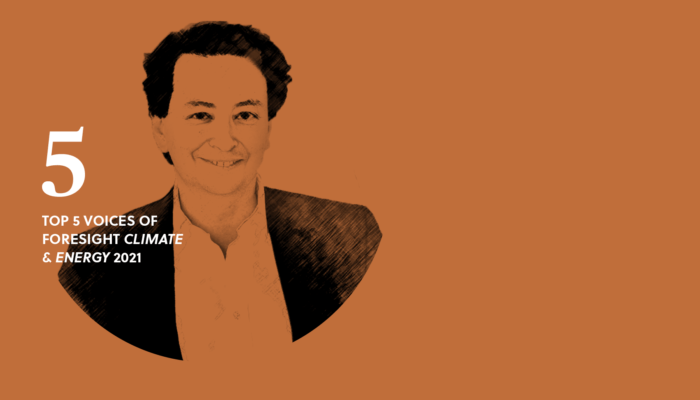 Emission-free energy alternatives to fossil fuels are emerging that could drive the world’s shift to a net-zero future. But there must be sufficient stimulus from governments to limit the technical, commercial and financial risks of these new technologies for investors, says Arnaud de Giovanni, global renewables leader at EY