Technology and incentives: How to reduce heavy-truck emissions quickly

The decarbonisation of truck traffic is on its way. Zero-emission trucks are ready to roll and megawatt-charging technology will satiate the resulting charging needs. Now regulatory bodies must do all in their power to speed up the transition, says Markus Mildner of Siemens eMobility

Most read this month

Today’s approach to energy is unsustainable

Supporting the mission and journalistic principles behind FORESIGHT Climate & Energy

They [the European Commission] are looking at this stuff backwards. I still think they are convinced the short-term market model could work even though they are also starting to realise that you need something parallel, with long term price signals that give investors confidence to invest in infrastructure and allow them to see a decent market return.

Despite tremendous cost decline of wind and solar technologies, electricity prices will probably remain too low to attract the level of investment needed.

The energy transition needs a new definition of pretty

Current policies around the energy transition place emphasis on the democratisation of power generation and the rise of prosumers. But while the energy system of the future may be decarbonised and digital, it will also be less decentralised than we envisage, say Thomas Boermans and Michael Stautz of E.ON

From forecast to reality

Europe can have an almost completely decarbonised power sector by 2035, new research suggests 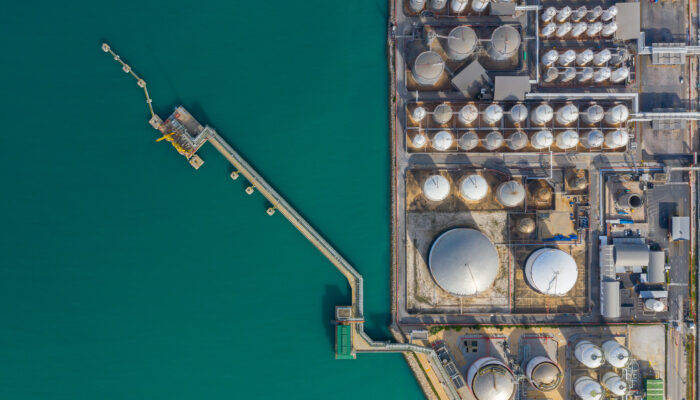 Shipping on a voyage to low-carbon fuel options

As with other hard-to-abate sectors, the shipping industry is facing many challenges to decarbonise sufficiently by 2050. Currently, the alternative fuel of choice for many is liquified natural gas (LNG) but the short-term gains negate the persistent long-term emissions. There are genuine low-carbon alternatives at hand if shipping can adjust its outlook 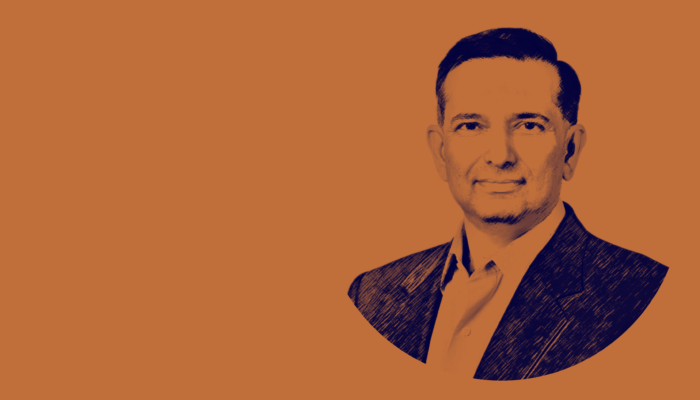 Today’s approach to energy is unsustainable

Urbanisation, rising global living standards and geopolitical tensions are placing enormous pressure on the global energy supply. Energy security and sustainability are critical—but scaling up today’s approach will not be enough. We must invest in industrial energy efficiency on a global scale, says Tarak Mehta from ABB Motion 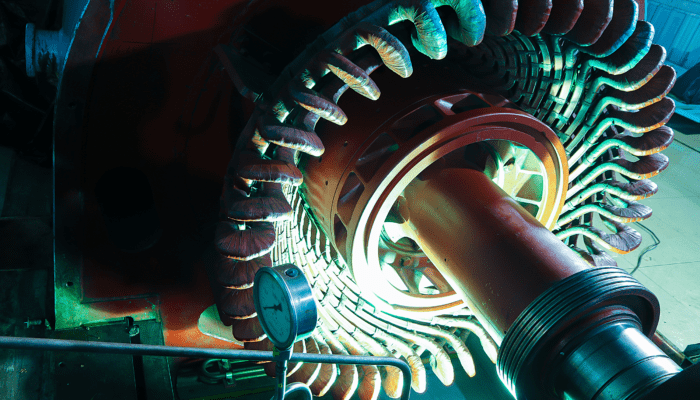 As the amount of traditional inertia on our grid systems decreases with the shift to inverter-based resources like wind and solar photovoltaics (PV), system operators are increasingly seeking carbon-free alternatives for stabilising frequency 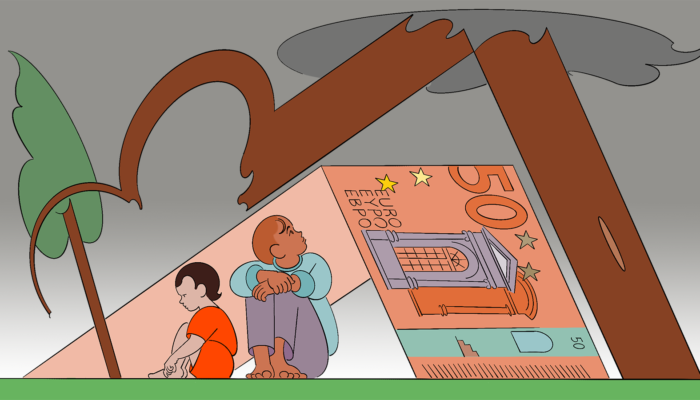 The need for climate finance Jedi

The world needs trillions of dollars in investments to slow down climate change and fulfill the objectives of the Paris Agreement, but simply throwing money at the problem will not be enough. To harness the force of climate finance, it needs to be made with a just transition in mind 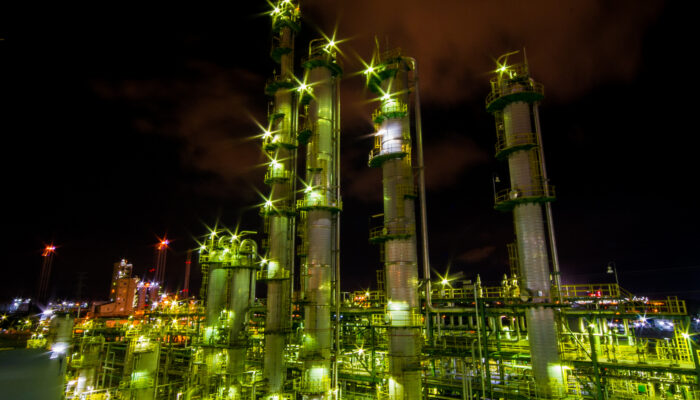 Investors are desperate to put money into sustainable ventures, but entrepreneurs trying to bring novel cleantech concepts to market complain about a lack of funding. Without support, Europe could risk a brain drain in cleantech innovation

House power: the hidden powerhouse of the new energy landscape

A new direction for transport electrification

Transport needs a tax on the source of energy, not the kilometres

Double up on land use to maximise resources

Overcoming the challenge of financing energy efficiency at scale

The water-energy nexus: an untapped resource for major energy savings

What our editors are reading 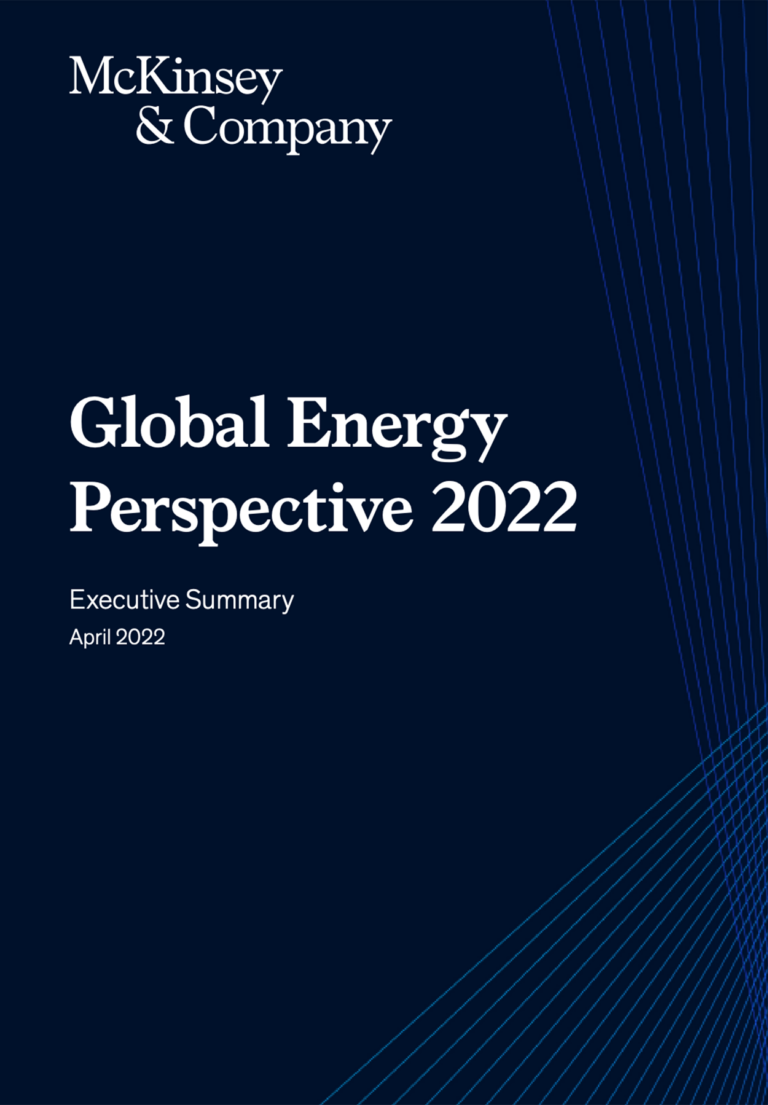 The cost of solar has been halved, while wind costs have also fallen by almost one-third, according to McKinsey. This is due to rapid technological developments and supply chain optimisation. As a result, 61% of new renewable capacity installation is currently priced lower than fossil fuel alternatives. Renewables will become the new baseload generation and will account for 50% of the power mix by 2030 and 85% by 2050 as build-out rates for solar and wind grow by a factor of five and eight respectively. Global fossil fuel demand will peak between 2023 and 2025, it says. The cost of inaction

Climate change, left unchecked, could cost the global economy $178 trillion by 2070, says Deloitte. But if a net-zero emission economy is achieved by 2050, the world could instead see a $43 trillion economic boost by 2070. Deloitte surveyed 23 countries and found that nearly half of them had experienced a climate-related event in the previous six months. Meanwhile, 89% of C-Level executives surveyed agreed there is a “global climate emergency” while 79% see the world is at a tipping point. 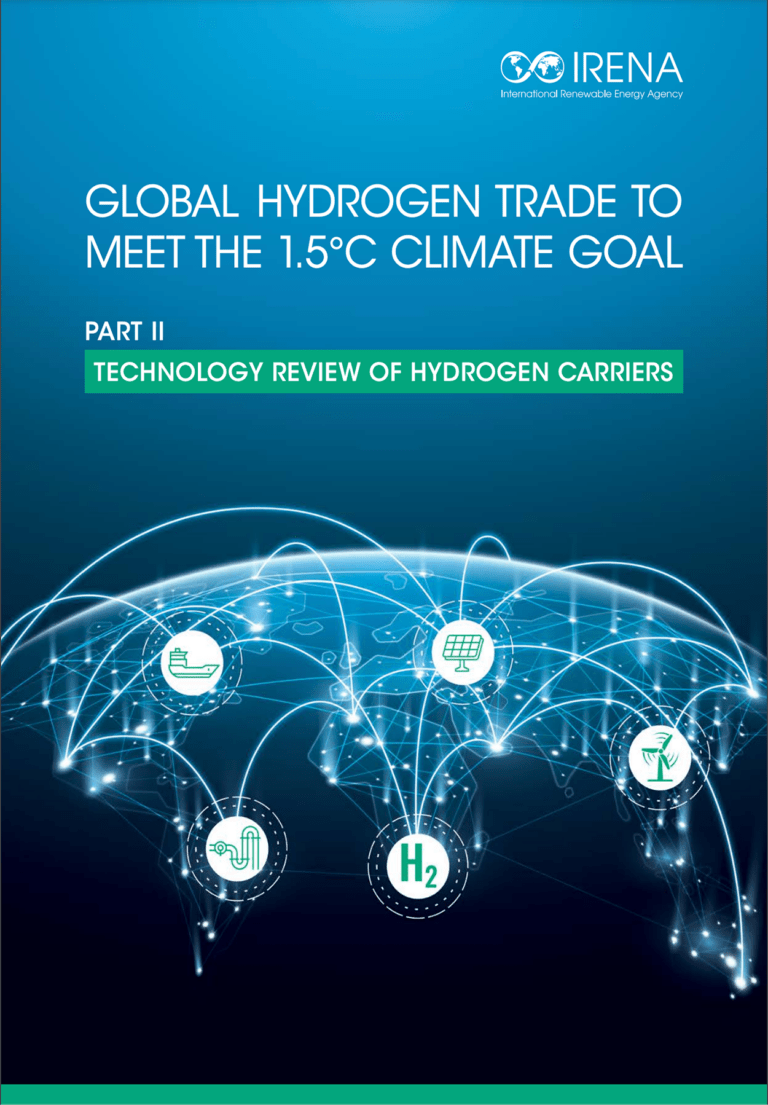 One of the most efficient ways to transport hydrogen appears to be blending it with natural gas in existing pipelines. But there are lots of reasons why this is an unsuitable solution. Due to a different molecular weight, an 80% natural gas-20% hydrogen blend would only achieve at most a 7% reduction in carbon dioxide emissions, according to IRENA. Because hydrogen is more expensive, such a blend would also cost gas consumers more. Additionally, it is expensive to separate hydrogen from fossil gas for other uses; gas consumption fluctuates seasonally whereas hydrogen demand does not; while blending technology remains immature.